Within the framework of the “Quest for the Living Water” project, we have made an attempt to find archetypal motifs known from the stories of Orpheus and Majnun in the field of Polish intangible heritage – folk tales, as well as carolling and carnival traditions. The group of participants invited to the project comprised people who have experienced homelessness, with whom we have been working on a daily basis in the activation space co-created by Żywa Pracownia and the ZUPA Foundation.

By engaging people with experience of homelessness and volunteers in our activities, we created a concept of a script for a short film developed to be a trailer, based on the motifs of a folk tale – the Quest for the Living Water.

We started the project just before the first lockdown. Before the pandemic, we were able to hold only two meetings with participants and volunteers to learn about inspiration and make cardboard mask designs.

Although we had originally planned to do all the set design elements together, we decided to modify the original plan. During the months of home isolation, one of our instructors – Kasia Norka Niedźwiecka – created a remarkable and cohesive collection of fantasy animal masks.

After a year’s break we returned to the workshop part of the project, which entailed creating additional set design elements. We divided the workshop into three parts:

– Tailoring workshops, during which participants prepared and sewed elements of costumes on their own.

– Dyeing workshops,  during which the participants went through all the subsequent stages of fabric dyeing using plant dyes – from harvesting and preparing the plant material to the actual dyeing.

– Construction workshops – which entailed designing and building a large-scale marionette and a cart, using upcycled and natural materials.

We explored themes of upcycling and localism, fostering the participants’ sensitivity to ecology. The vast majority of the materials used in the project are reused (old fabrics, rubbish, bicycle parts, wooden planks) and local plant-based materials (wicker and dyer plants – walnut, silver birch, black alder, staghorn sumac). Some of the workshops took place at Żywa Pracownia, while others were held in the field – in the form of meetings and trips for project participants. All stages of joint activities were documented in photographs.

The final stage of the project was a three-day open-air filming session, which had the form of acting workshops, stimulating the participants’ artistic expression. Joint work on the concept, brainstorming, as well as spontaneous ideas resulted in the expansion of the original project. The filming took place in the Island Beskid.

One of the key results of the project was building a community that brought together participants from different backgrounds. The exchange of participants’ experiences and joint work on a film exploring the archetypes of love, loss and longing were in line with the areas addressed in the Orfeo & Majnun project.

The film, which constitutes an additional outcome of the project, will be released in September. 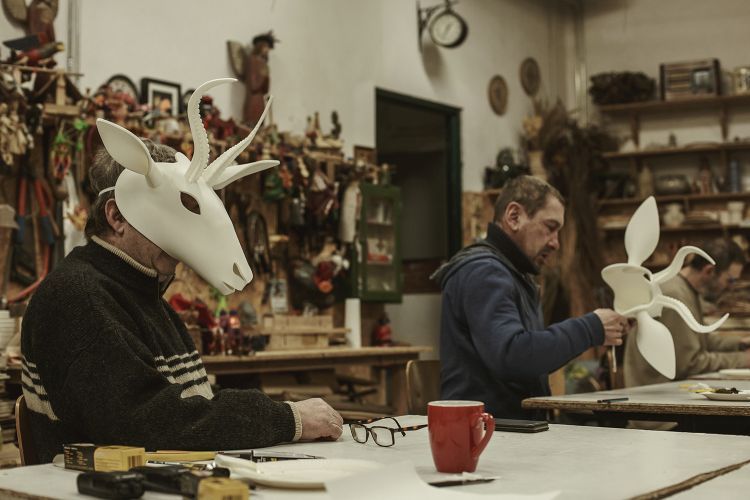 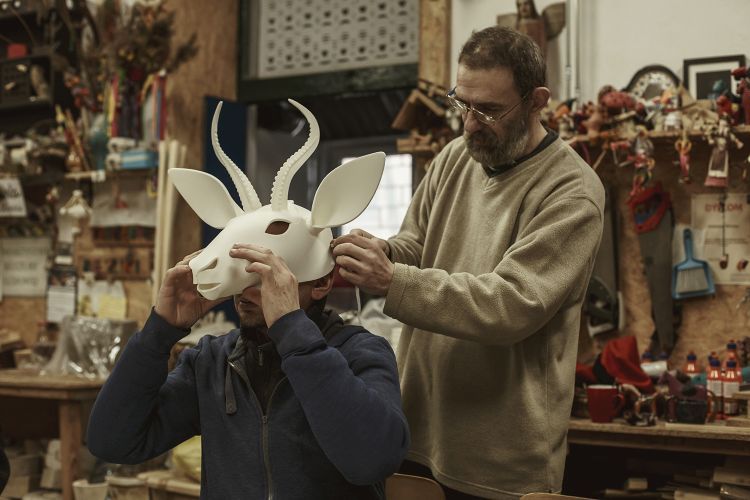 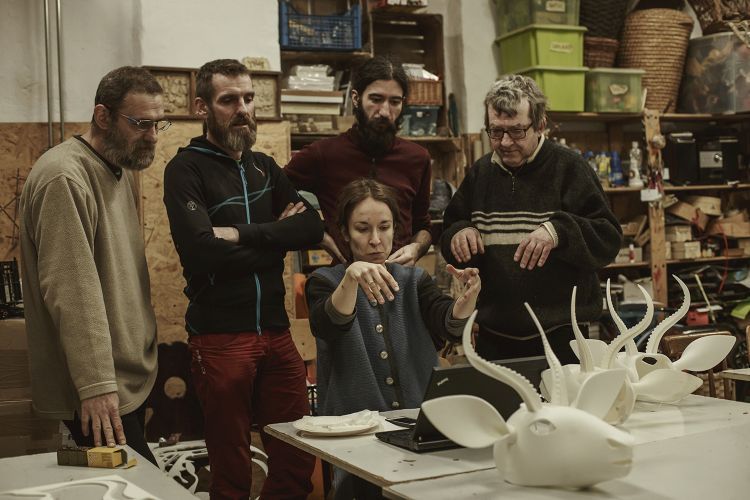 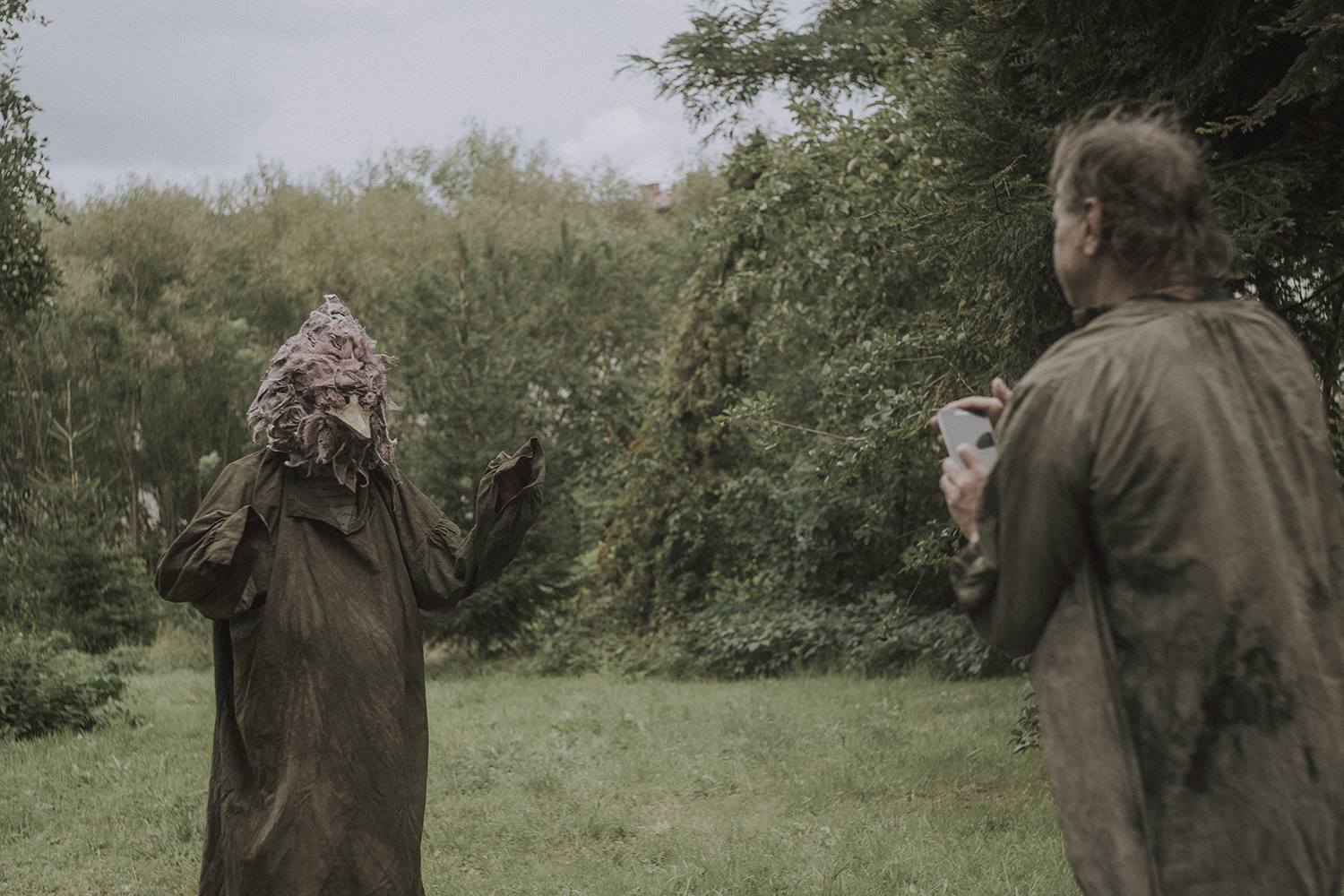 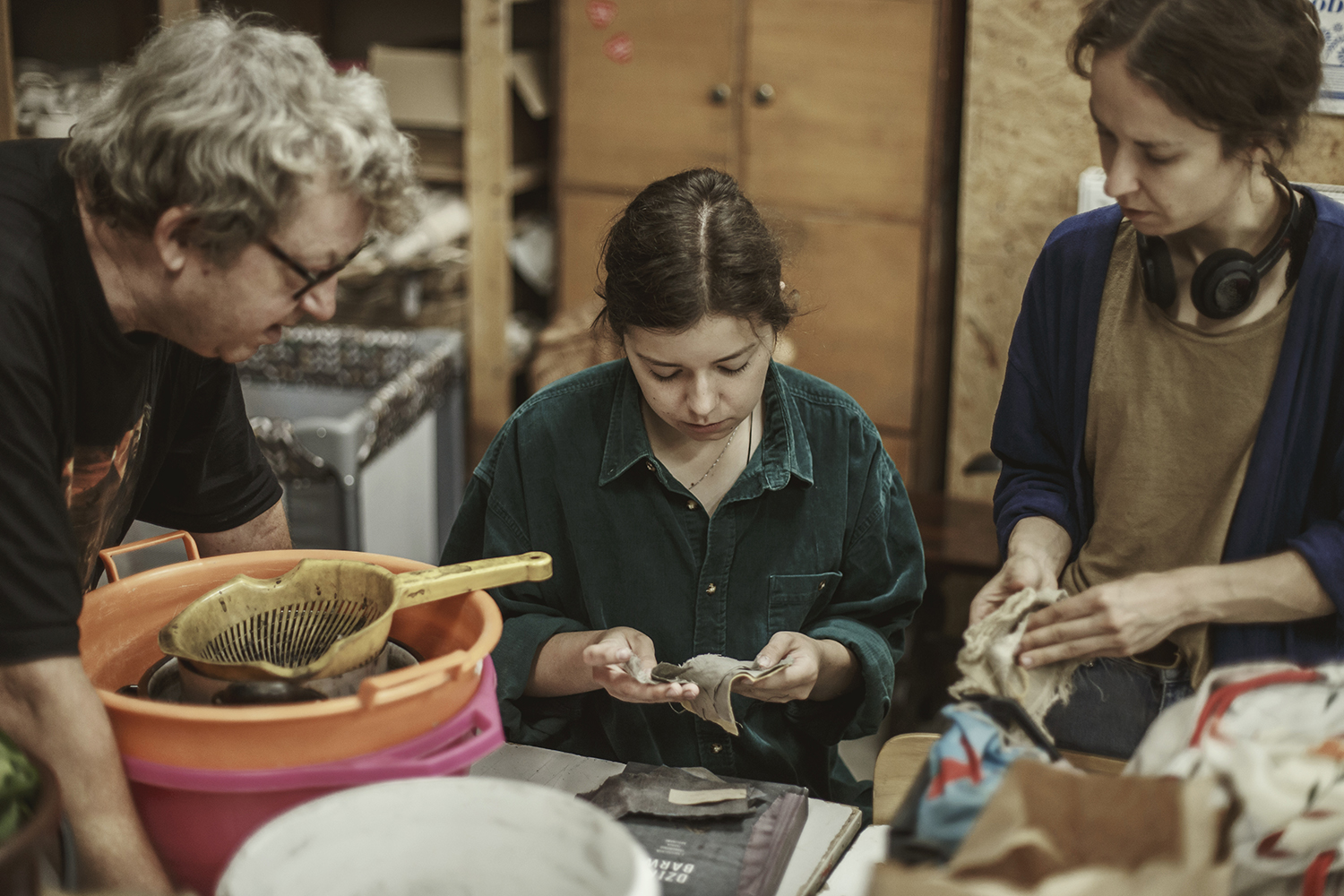 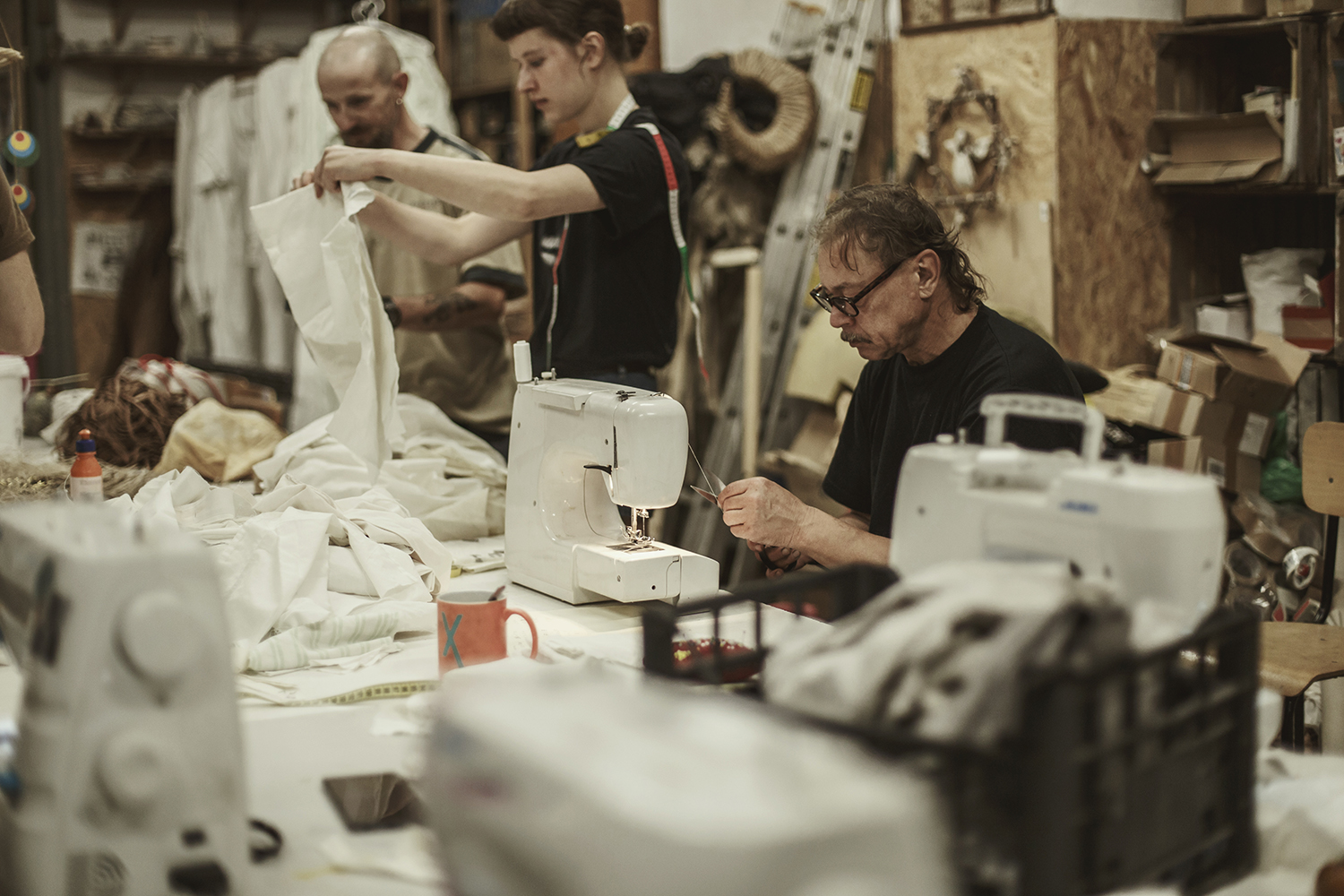 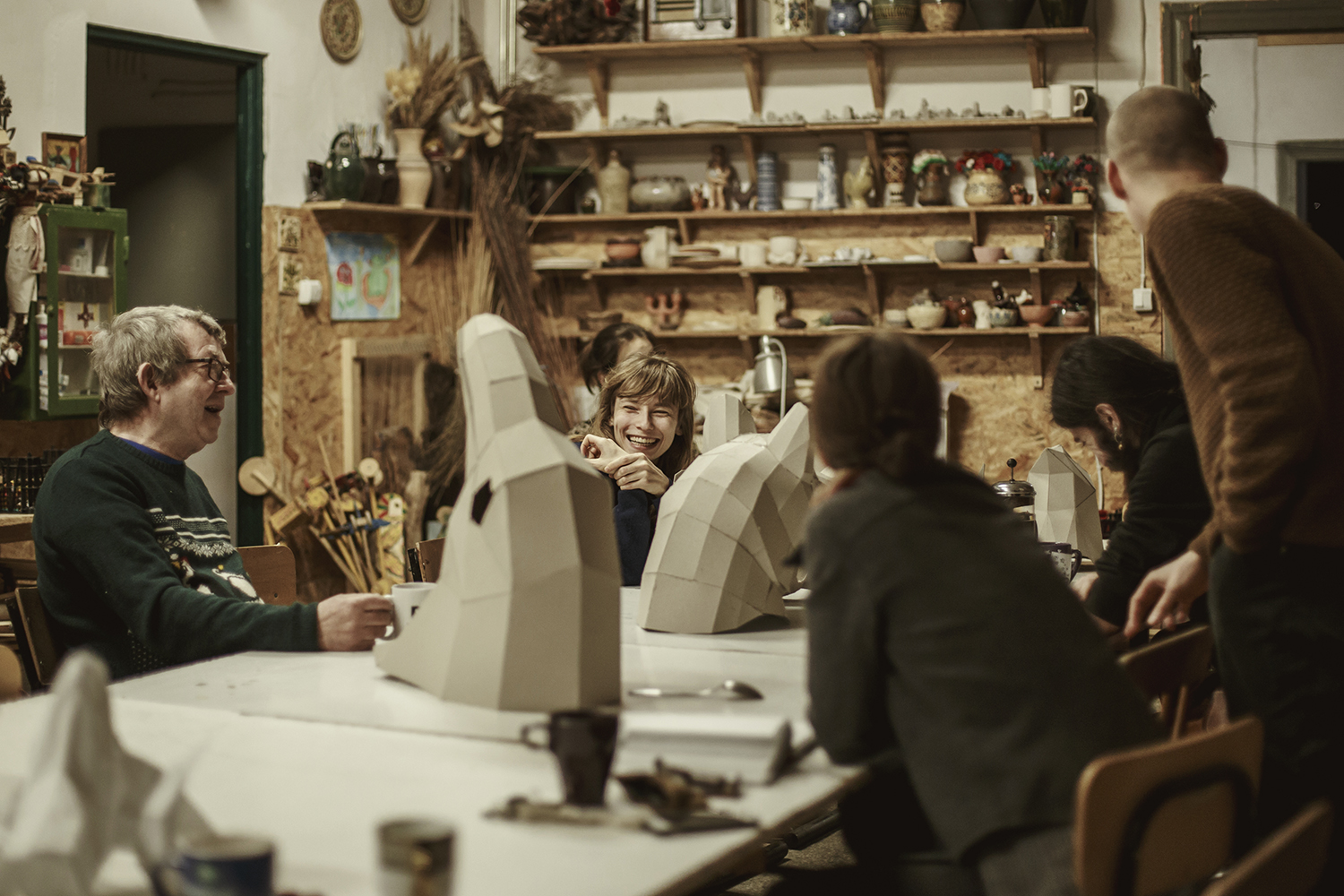 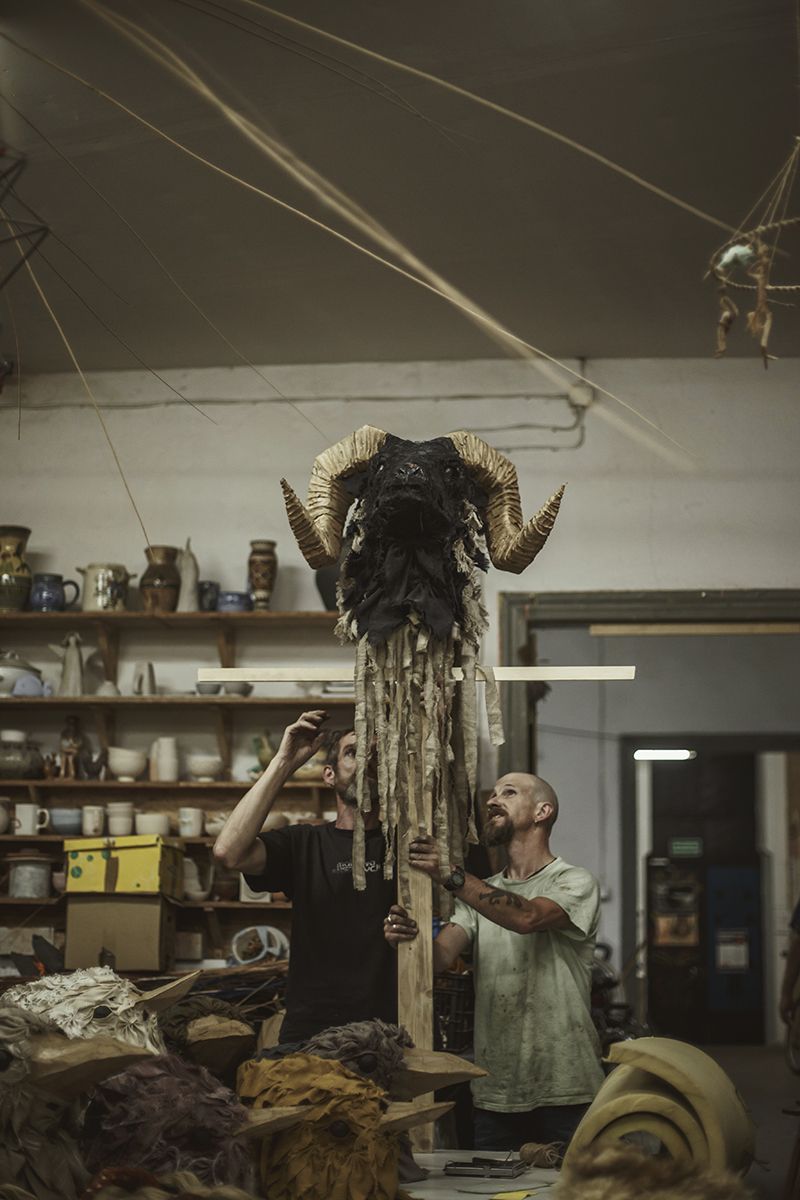