Social workshops – Orpheus’ path, Majnun’s journey. And what about women?

Using the motif of descent into the underworld (Nekya), female participants of workshops became witnesses to the journey of those who want to rip the crumbs of light out of the darkness. Whether it is lost love or – as in the case of Aeneas – a small light for building a new future.

The journey became an opportunity to reflect upon what dwells in the metaphorical darkness. What values can be brought from there? The participants could fill the workshop underworld with their own stories.

The program consisted of three parts.

The first part was the interpretation of stories, during which the participants had time to reflect upon stories of lovers separated by fate, descent into the darkness and possession by suffering. They became familiar with myths, fairy tales and legends and found out whether stories of Orpheus and Eurydice and of Layla and Majnun are about the same thing. The workshops were conducted by Mateusz Świstak – a fairy tale teller and interpreter. Materials in the form of videos and articles have been published online.

The second part of the program was based on work with storytelling and motifs taken from ancient theatre. Each of the participants was given a chance to edit her story using the art of storytelling. Agnieszka Batóg and Anna Kądziołka were responsible for this part. At the end of the workshops, participants created their own stories of taking a journey through the underworld and darkness.

The culmination of the project was the creation of a photo report, in which participants tried to recreate the atmosphere of a mythical journey. This is a combination of acting techniques, such as live set, shadow theatre and power theatre, playing with movement and a chance for the visual presentation of selected stories created at workshops. The focus was on getting out the natural aptitudes of participants, developing their skills and reactions to the surrounding world. 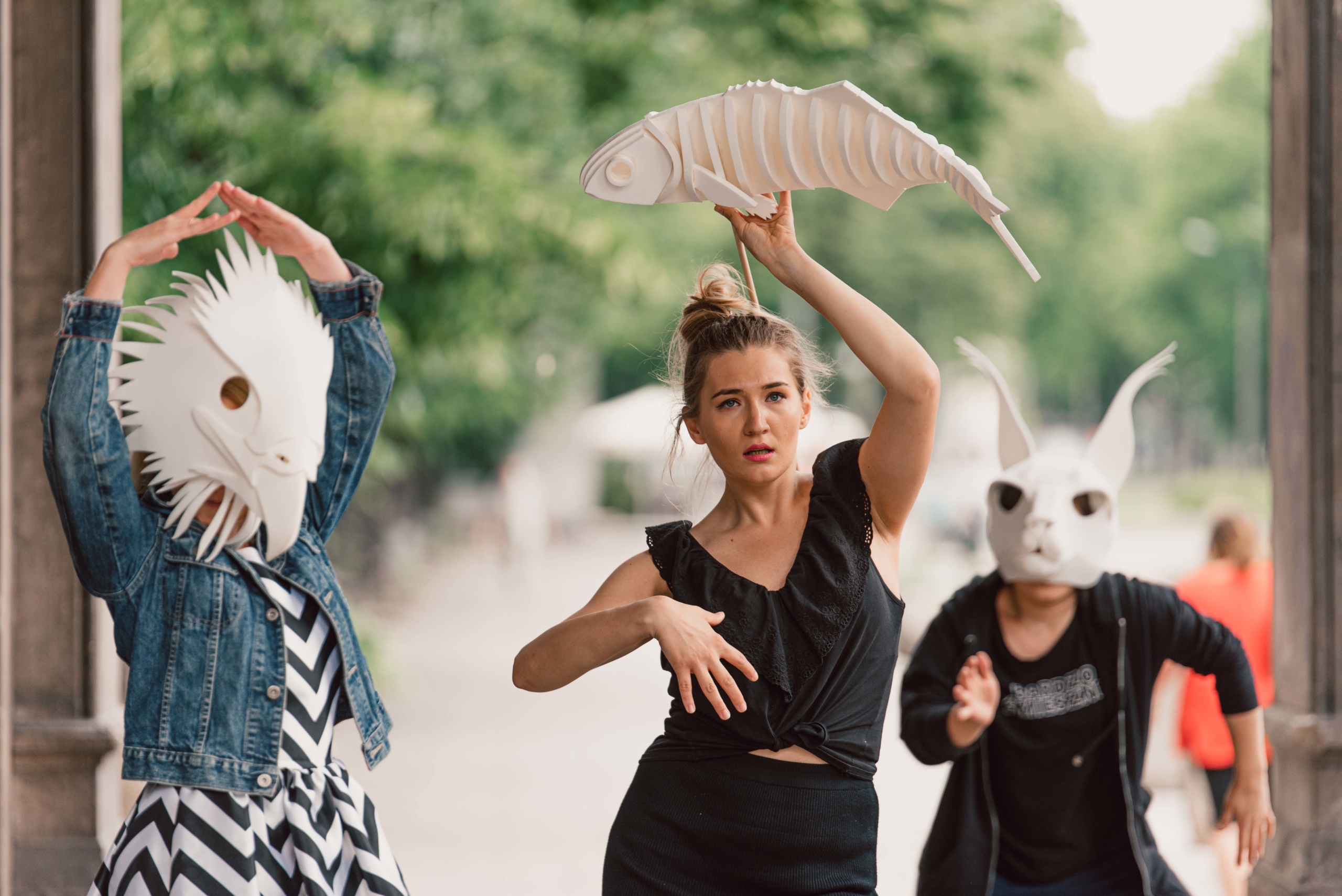 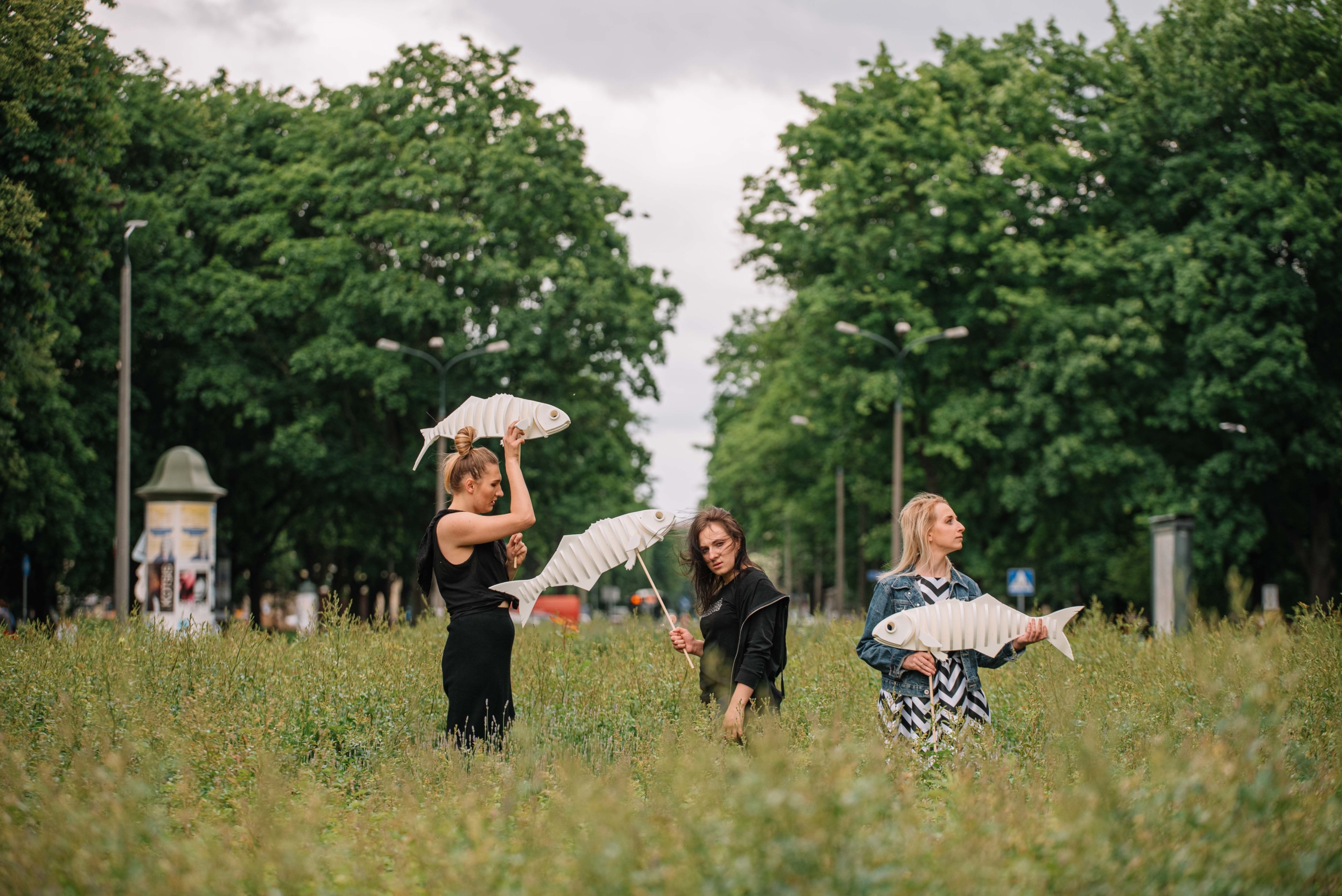 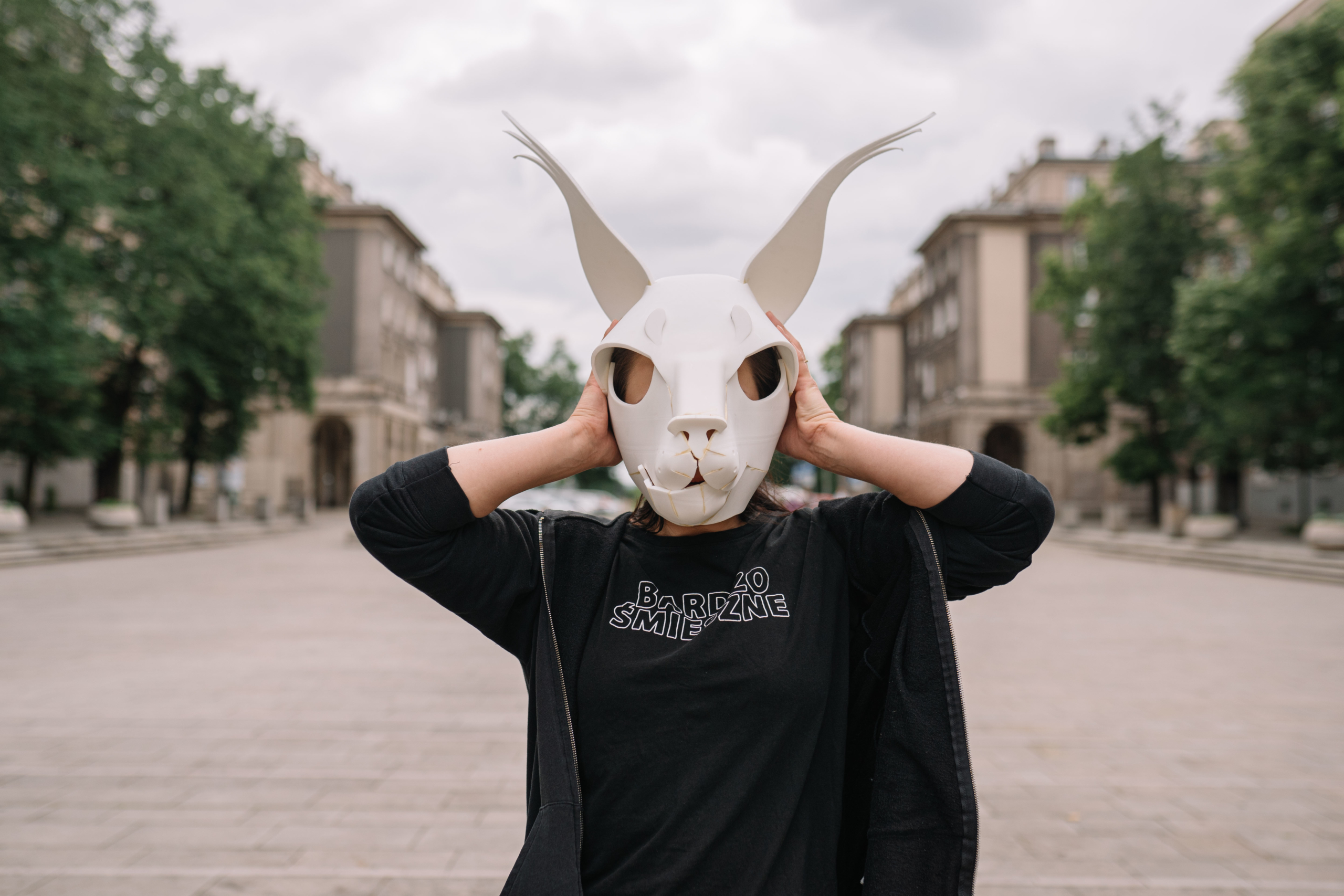 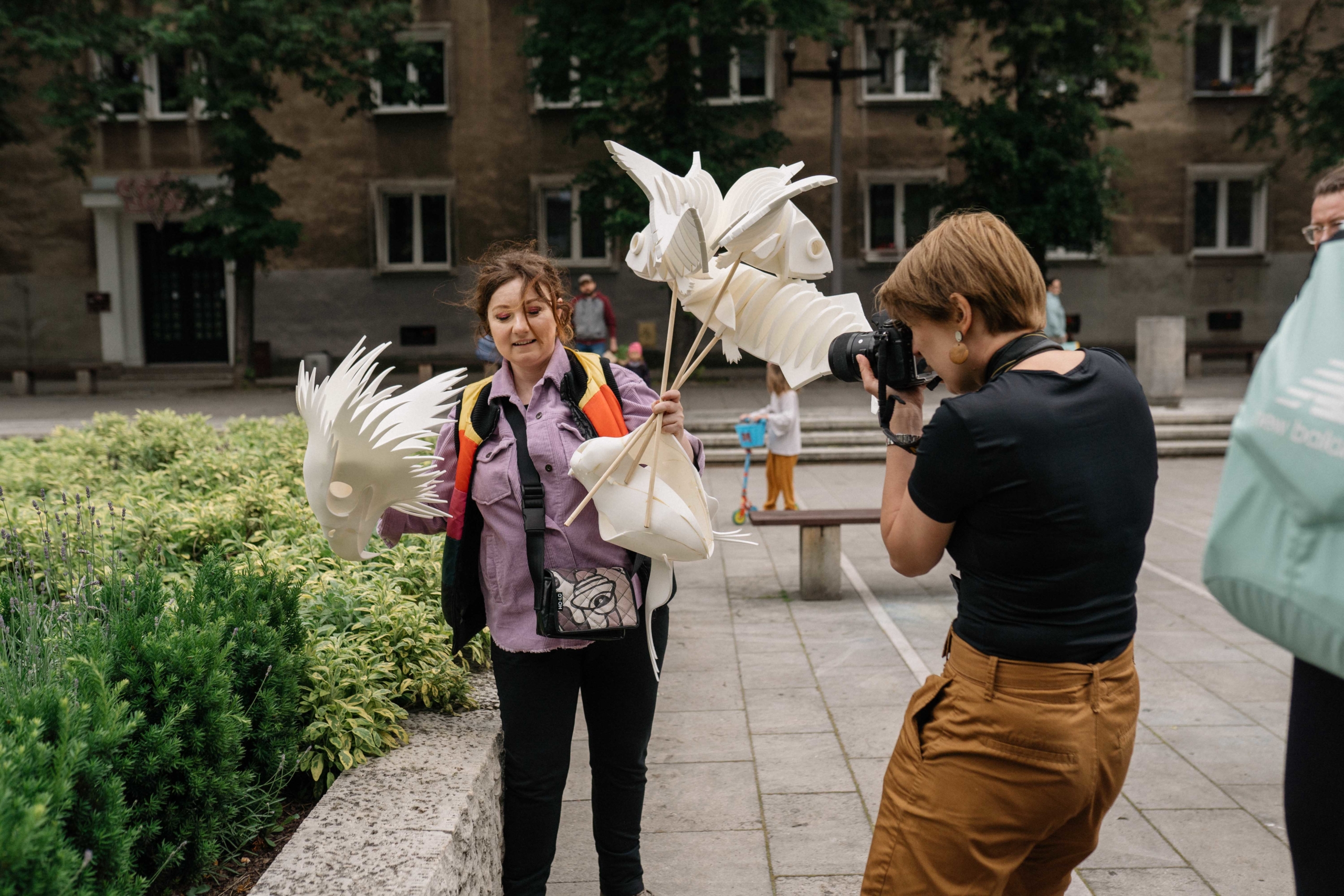