The project consisted in working on short film scenes with children according to their own ideas. This form of workshops and the open and safe space created an opportunity for children to work with imagination and emotions and to try to meet the difficult challenge of presenting themselves through a story and by standing in front of the camera and playing the assigned role.

The primary aim of the meeting was to give children the possibility of speaking openly about what they find difficult, expressing themselves artistically on a larger scale than usual, meeting in a nice and inclusive atmosphere and giving vent to their imagination and all ideas that usually have no room for fulfilment.

The workshop was held in Kraina Marzeń [Land of Dreams] – a daycare support facility in Krakow. It was attended by twelve children aged from 8 to 13 years. The participants had to hold an interview in front of the camera, make up scenes using certain slogans, prepare a short script on the assigned topic and, finally, act in many different roles involved in the making of the film: a director, an operator, a camera assistant, an actress, a sound engineer, a location manager, an extra or a screenwriter. 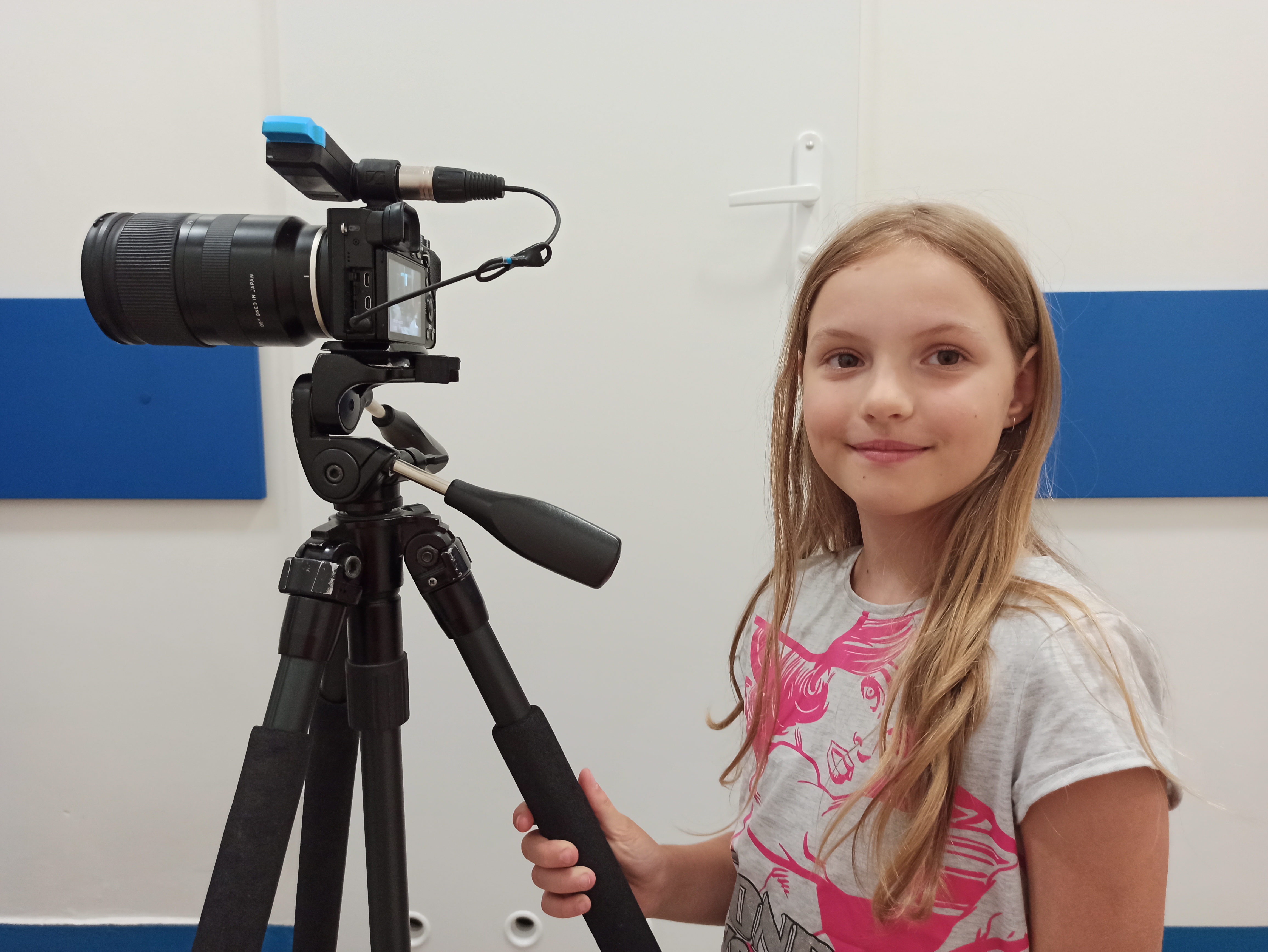 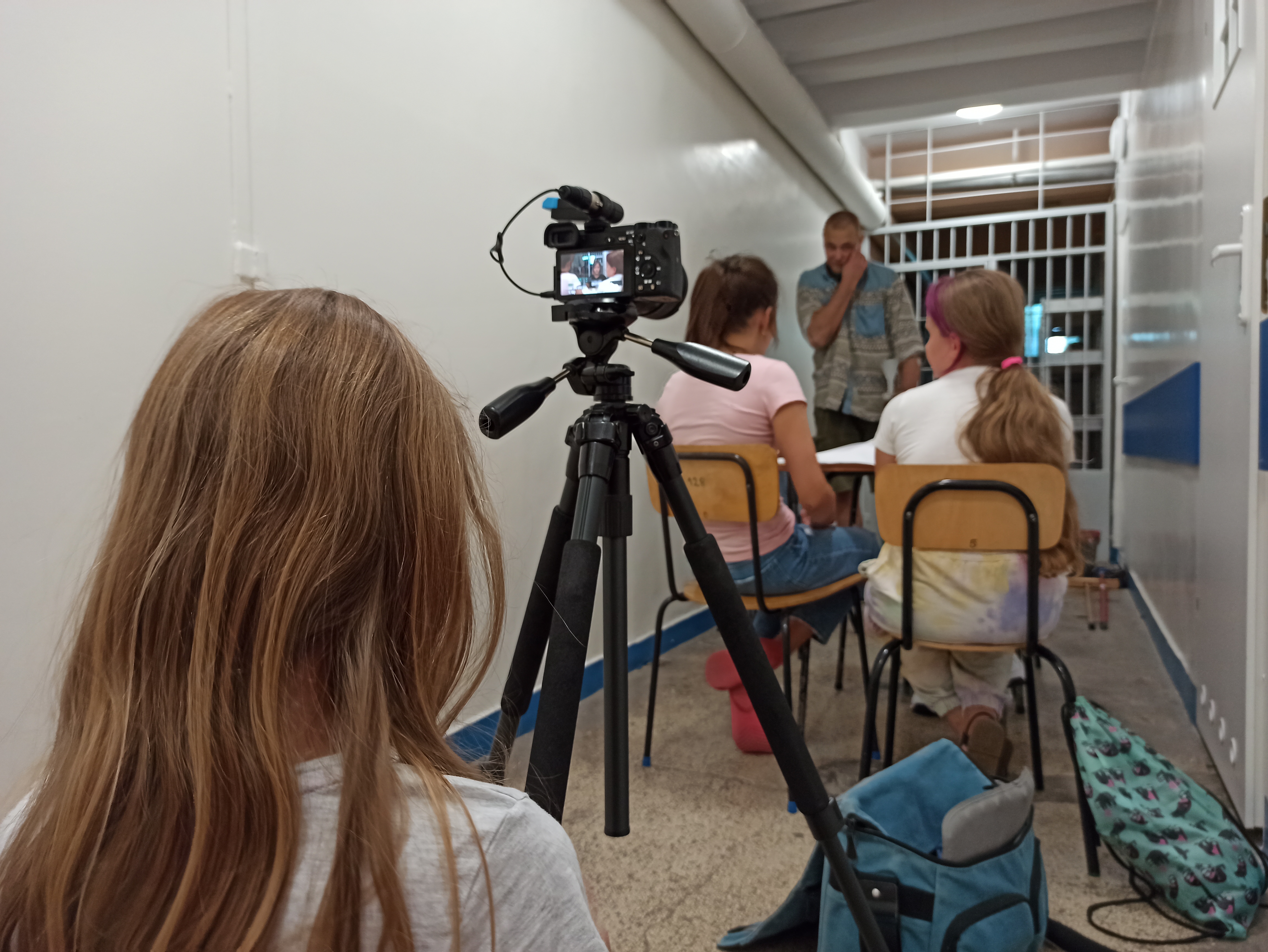 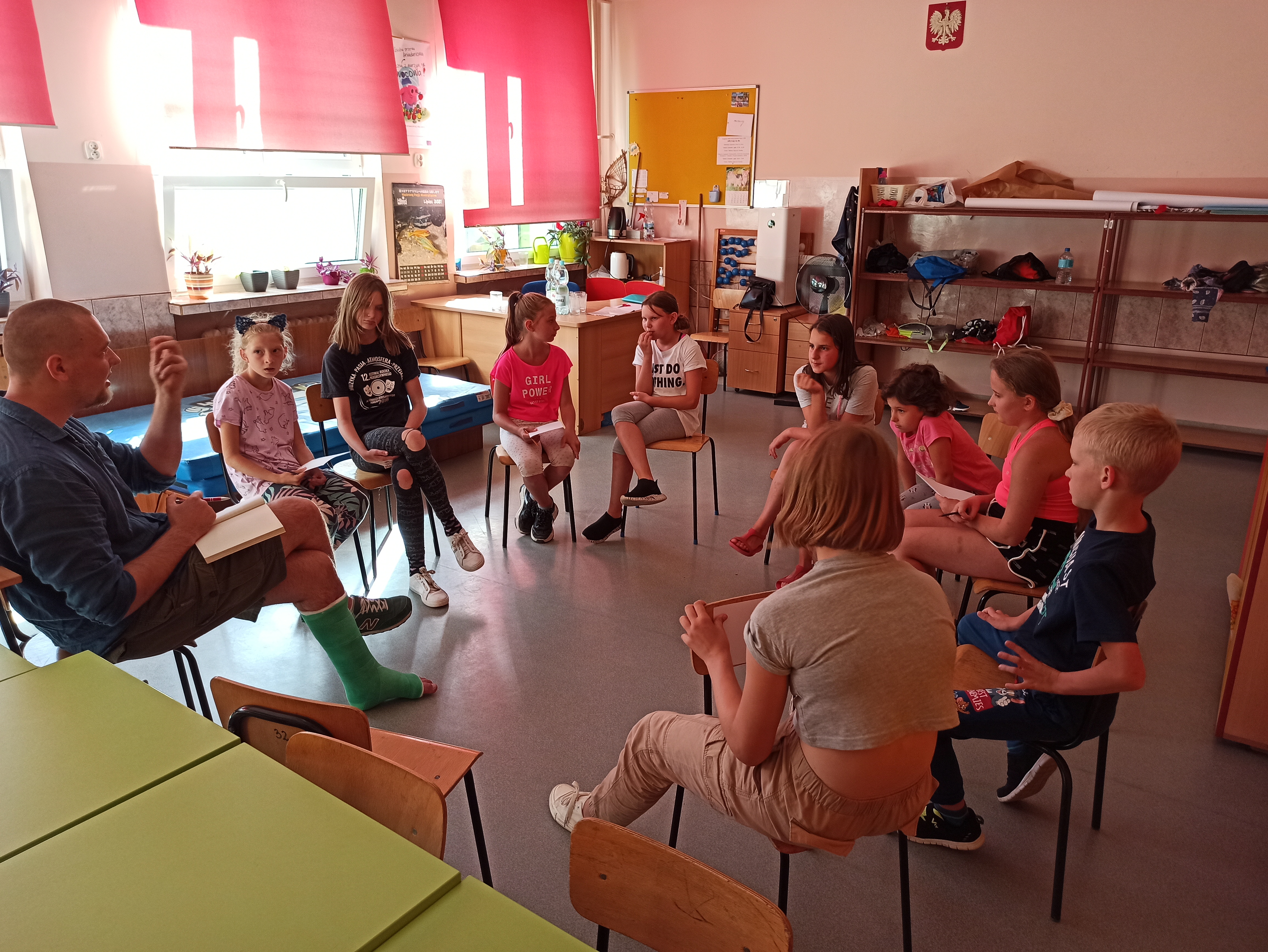 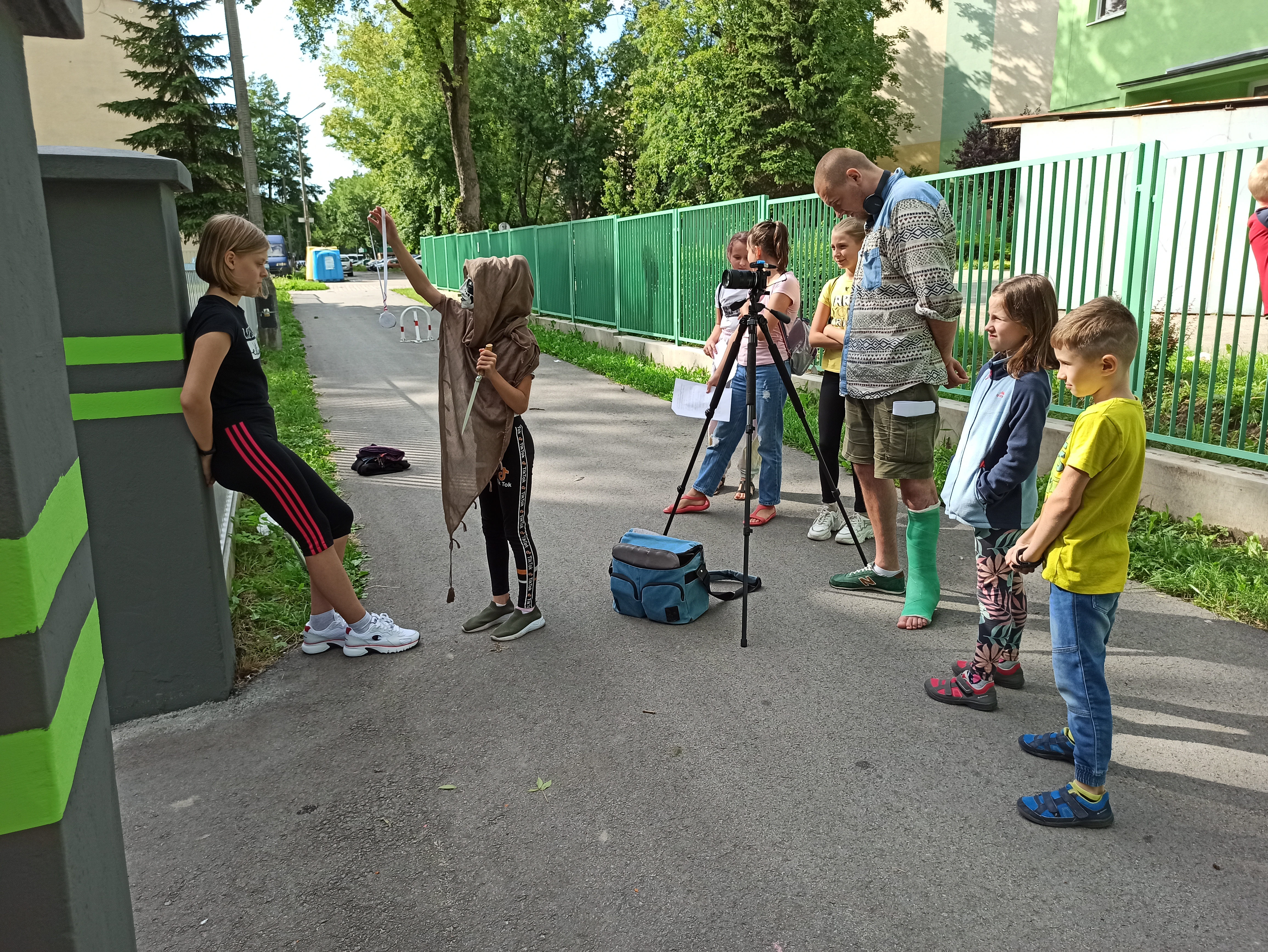