Cyclic musical and literary workshops were held 2–3 times a week. Individual meetings were attended by groups of up to several seniors. The participants became familiar with myths and prepared a program of songs of love and longing from various cultures. The aim of the workshops was to promote interculturality among seniors and to make them more familiar with the culture of national minorities in Poland. The workshops ended in a performance in Jordan Park in Krakow on 20 August 2021. 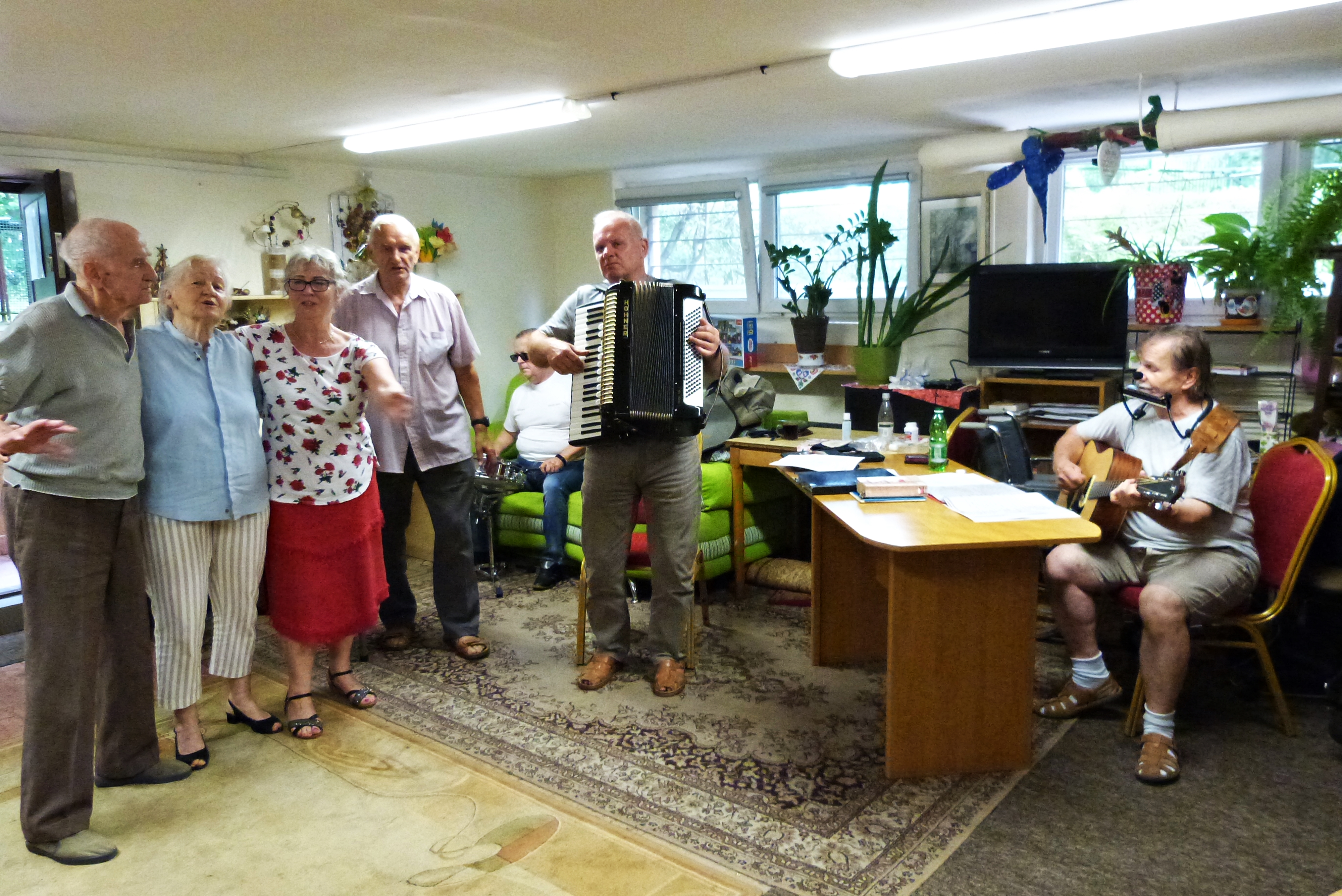 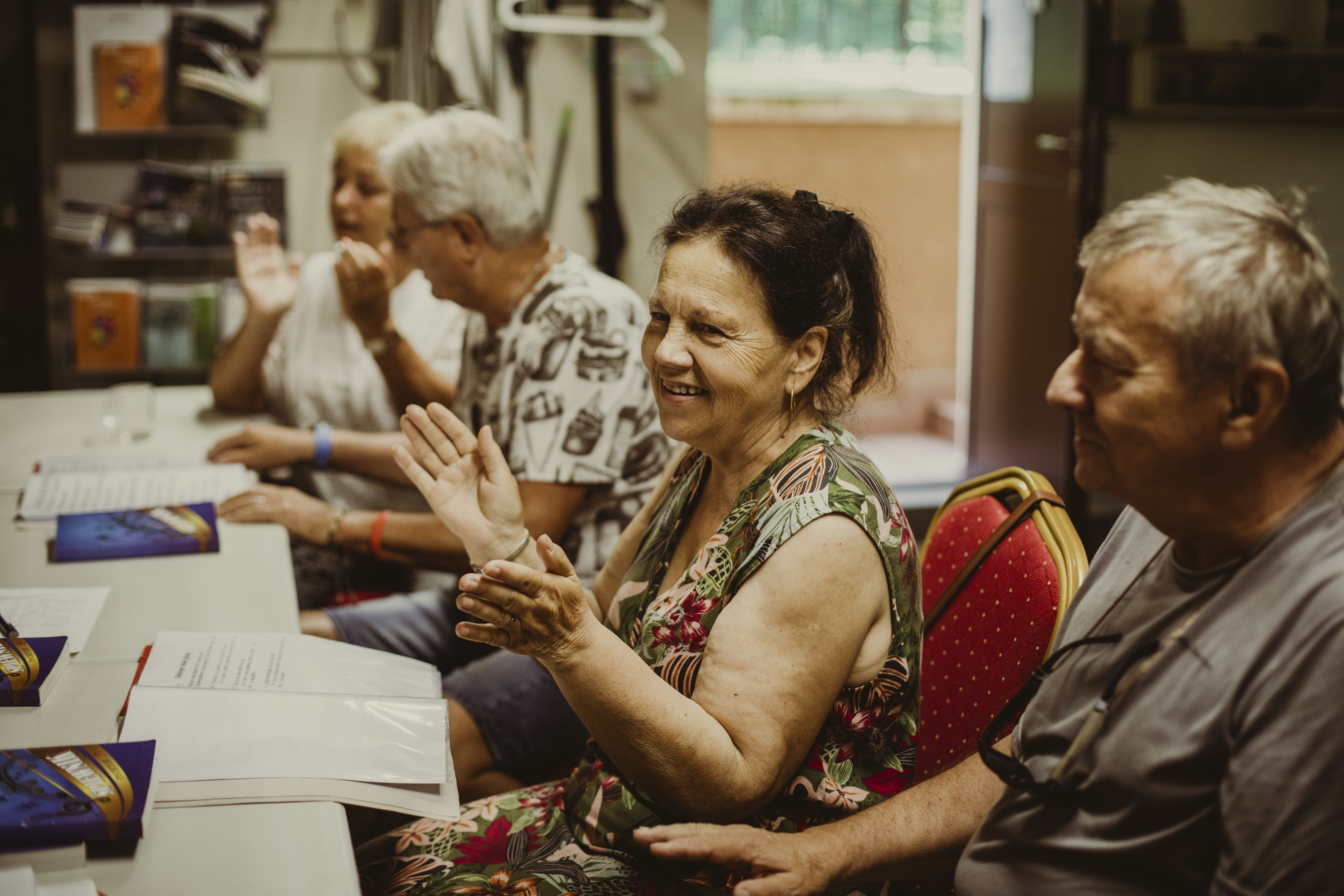 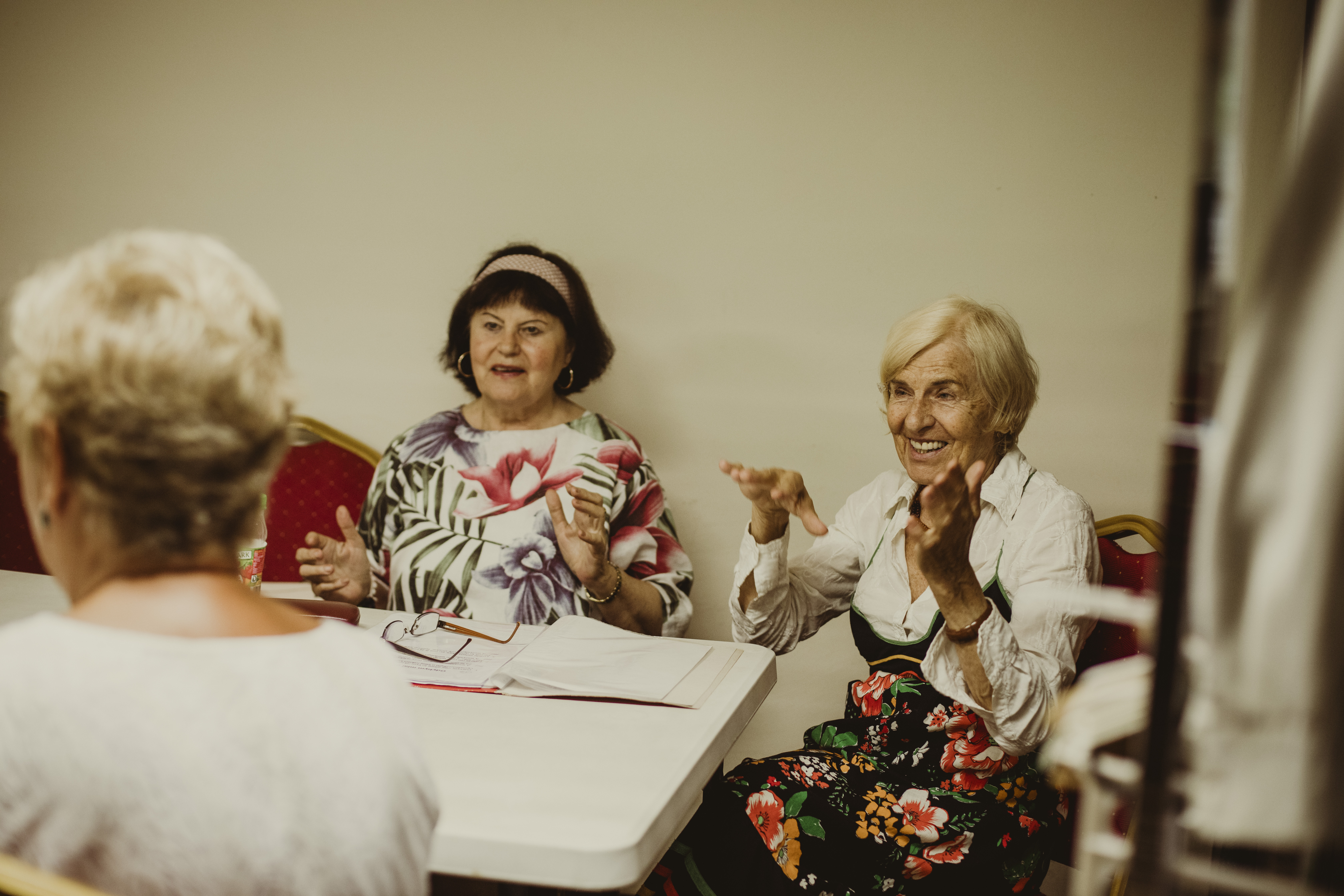 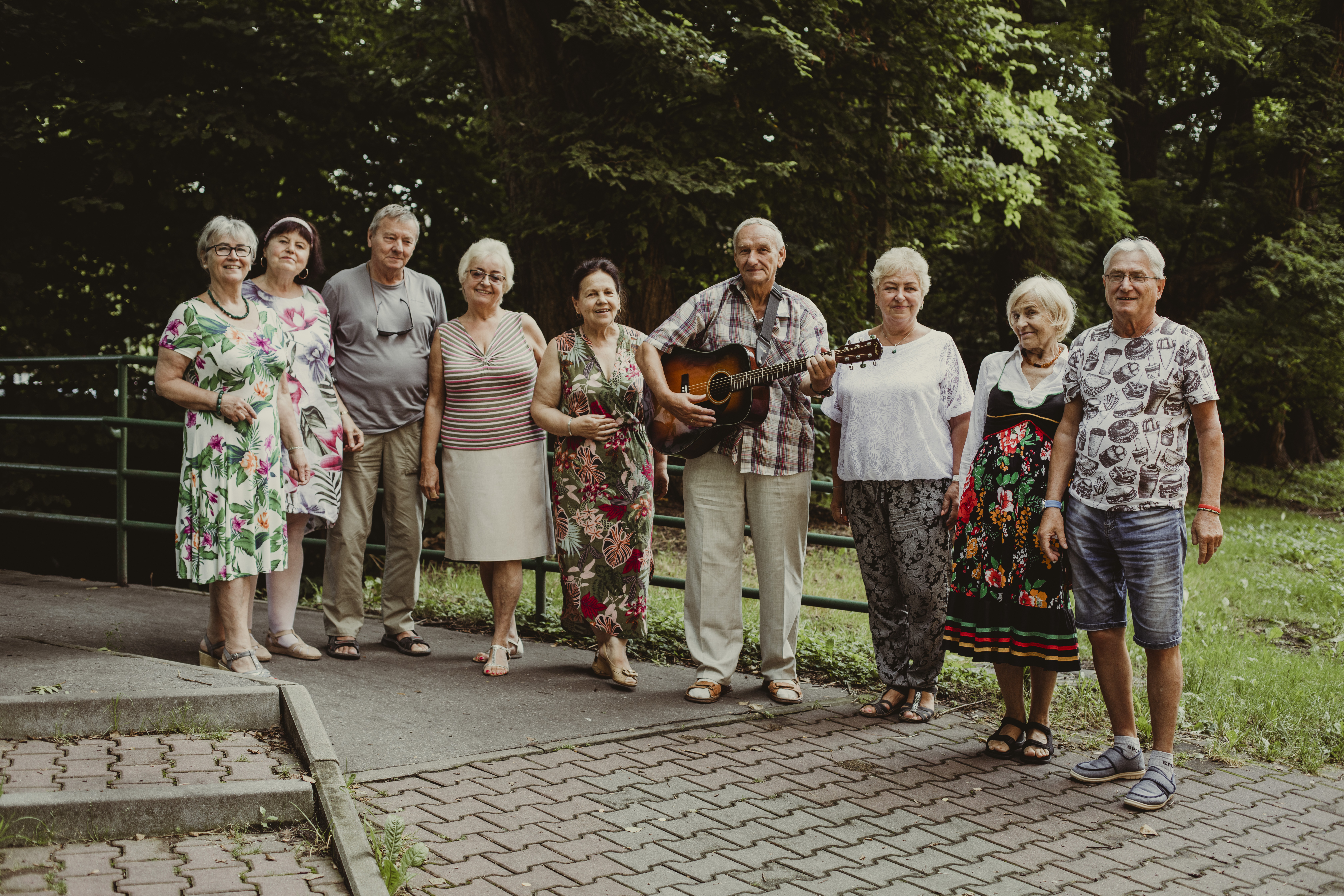 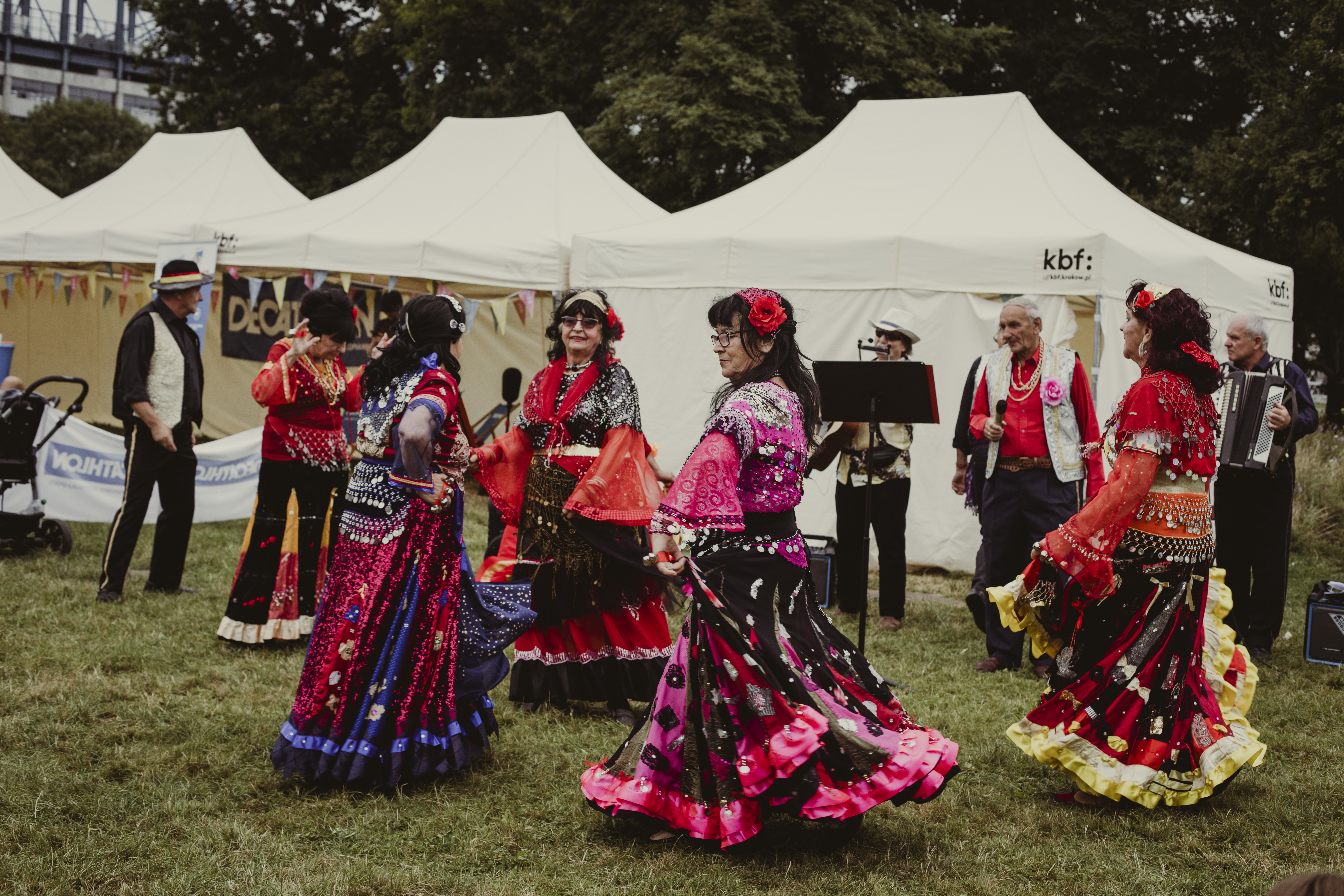 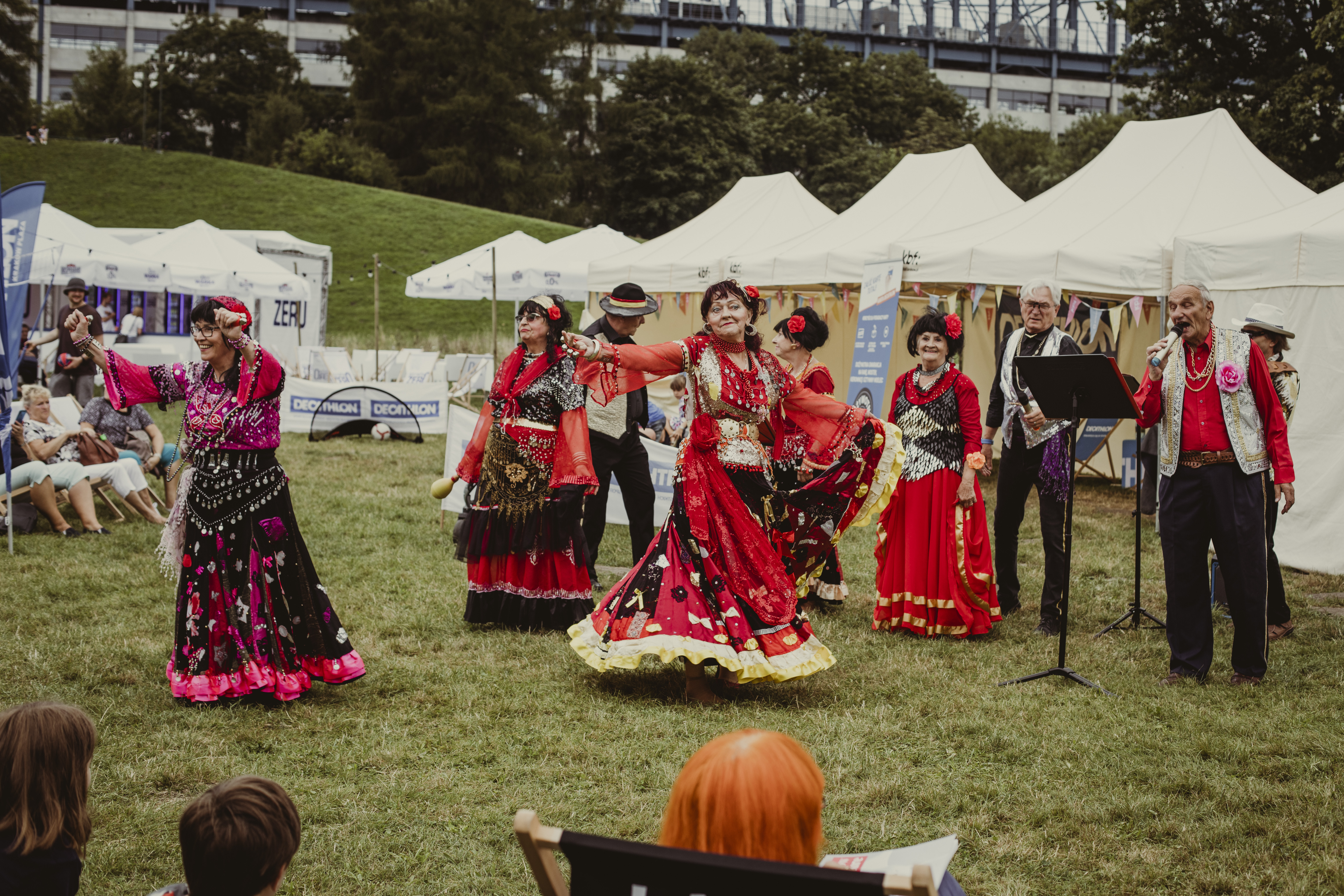 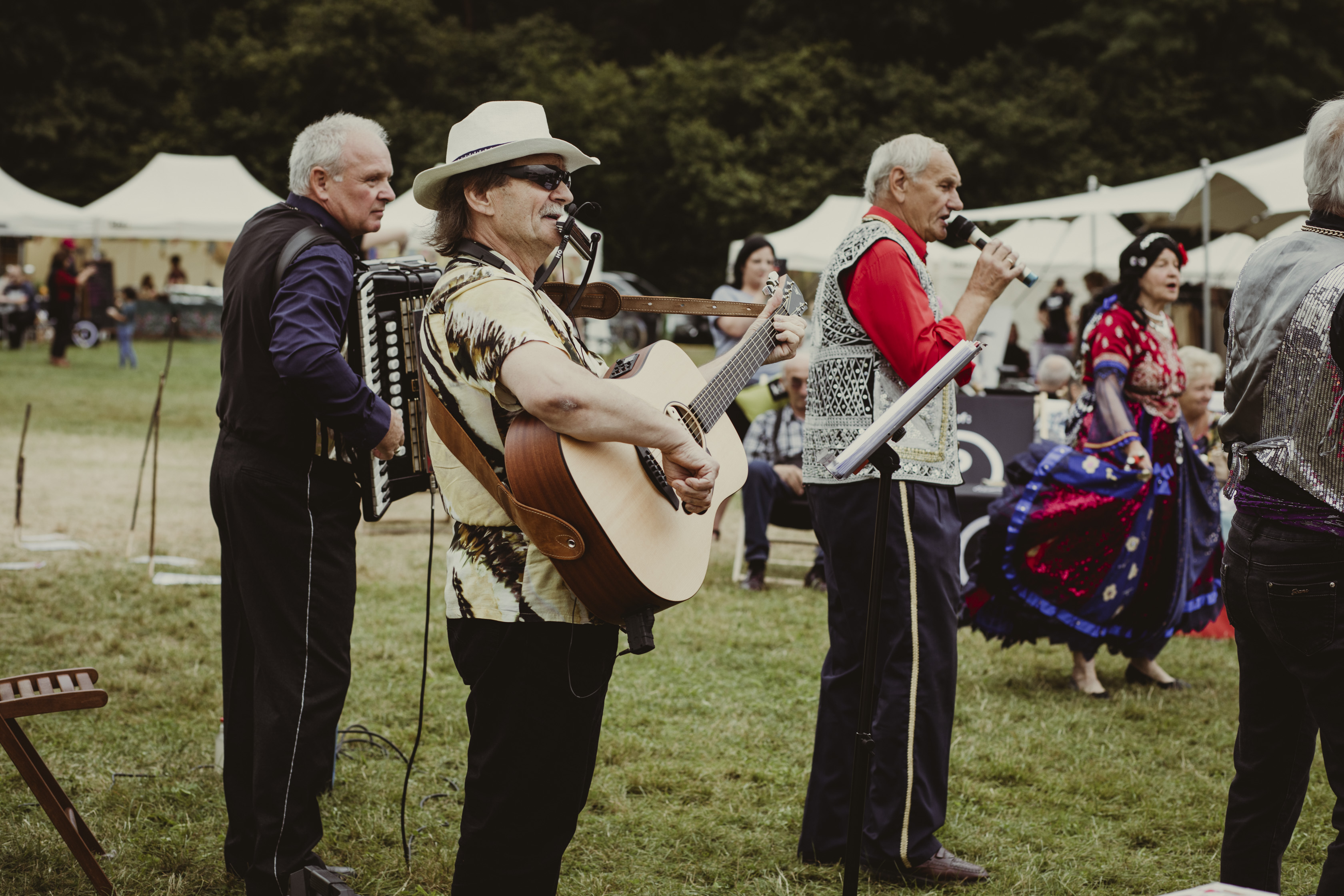 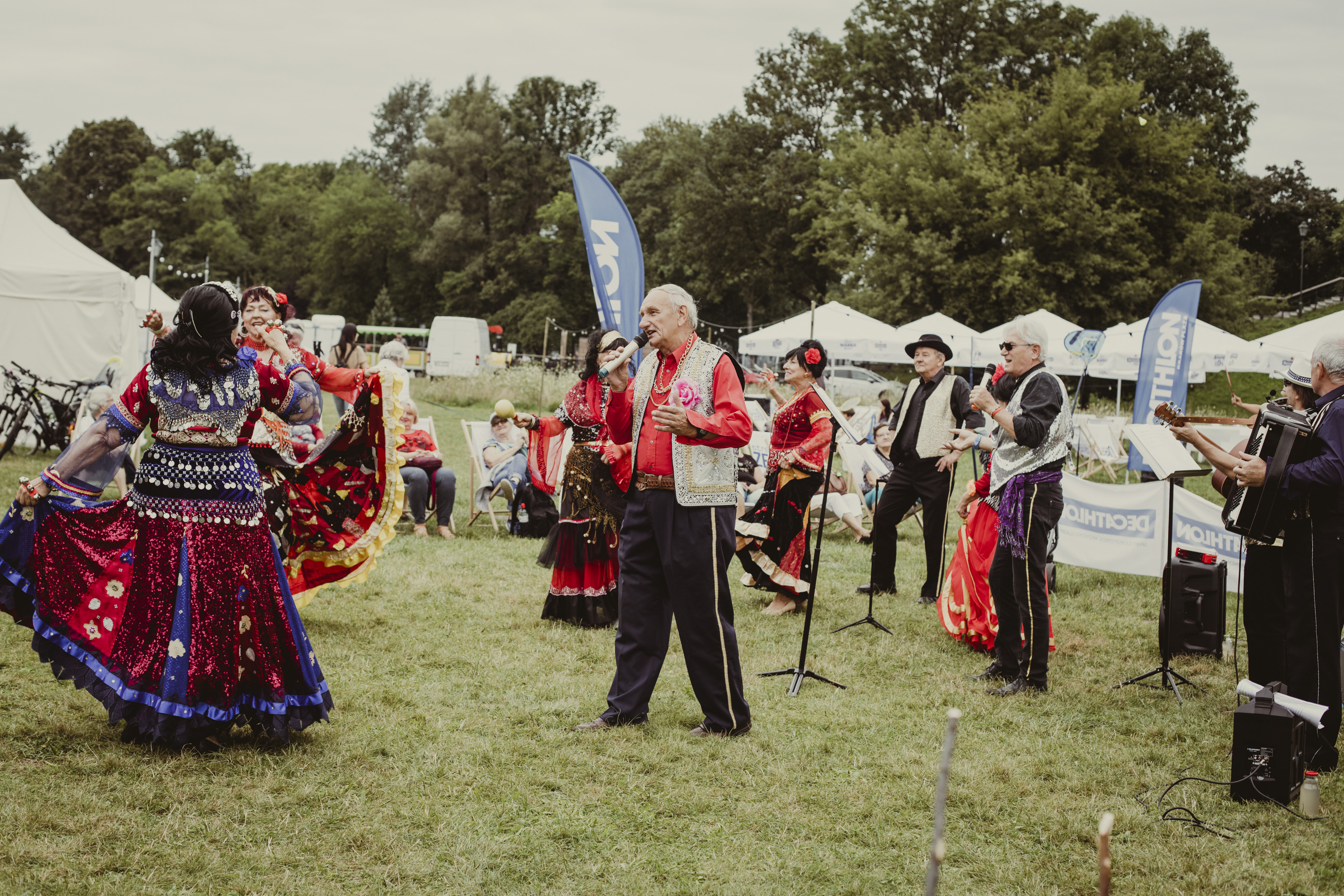