Social workshops – audio workshop integrating the blind and the fully-sighted

A small-sized box/container, the inside of which is invisible to recipients.

Recipients can put their hands into a box through specially prepared holes. Moving their hands inside the invisible space, they explore a three-dimensional map consisting of objects that activate the audio version of the installation received through headphones.

The inside of the object is a sonically arranged 3D space composed of various objects generating sound at the moment of interaction (the sense of touch).

Sounds generated by the recipient are accompanied by a previously prepared soundtrack that presents the recorded speech of a blind or visually impaired person and draws the recipient’s attention to the multitude of stories/contexts that come into being in the moment of non-visual perception of reality.

Audio sources in the box: blotting paper, aluminium foil, bubble wrap, rice/grains in the container, sponge, sand in the pipe. 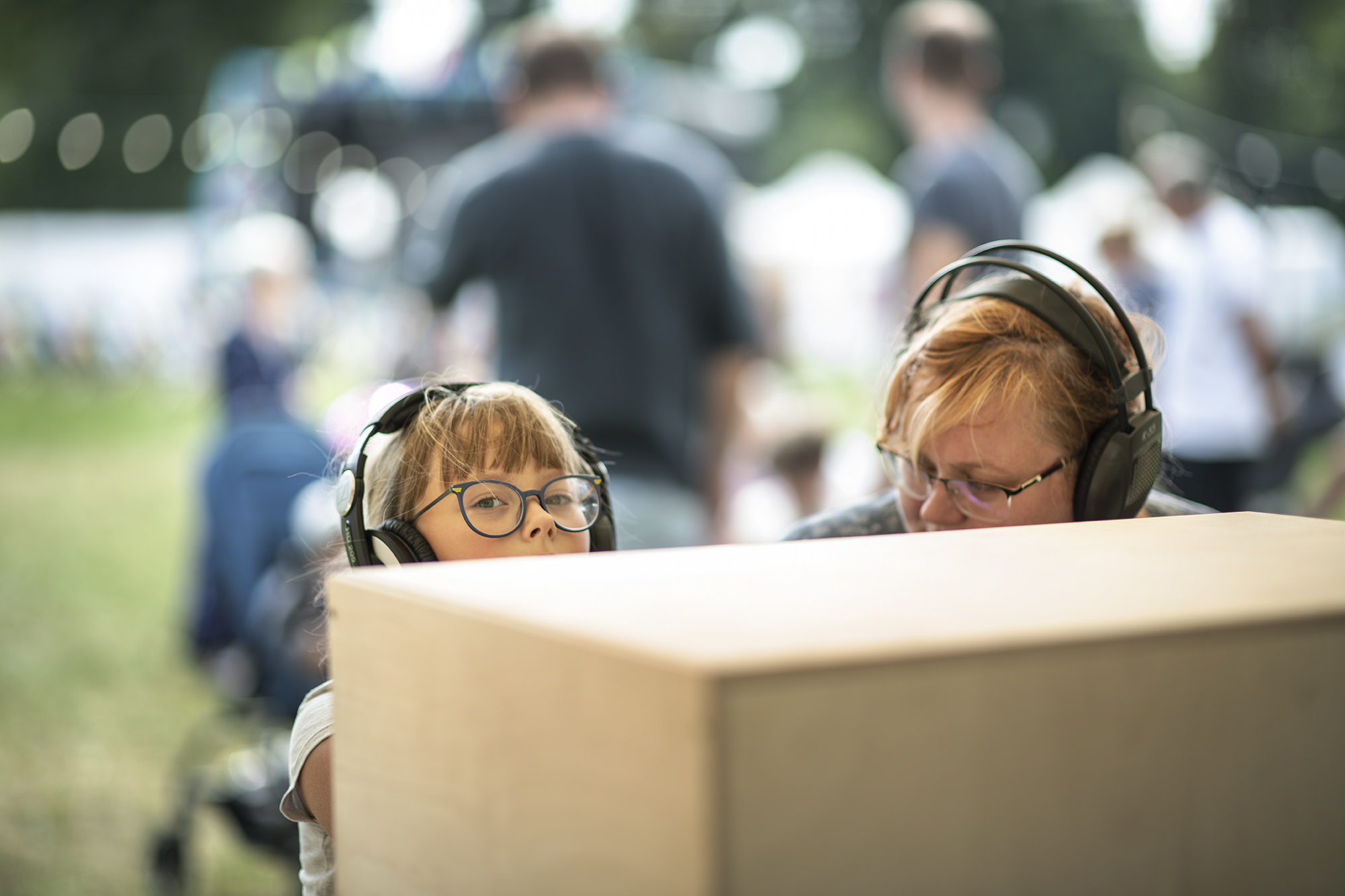 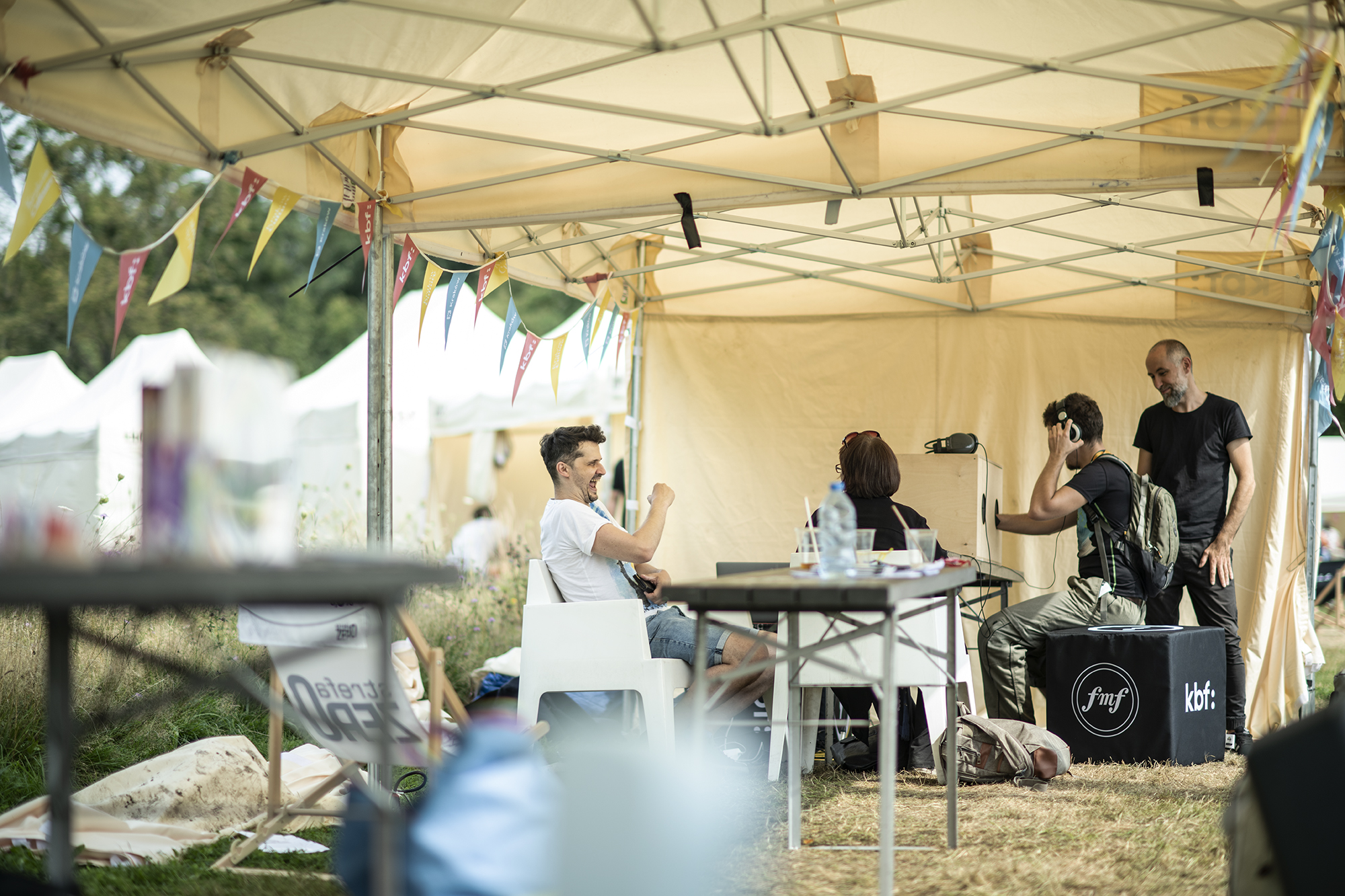