A band that intertwines elements of traditional music and modern jazz arrangements. They seek inspiration in a journey across folk motifs and tales set in modern styles. They have won a number of prestigious awards and distinctions, including the Best Theatre Score award in the Polish Contemporary Play Staging Competition for the score for the play Morfina [Morphine] directed by Ewelina Marciniak, the Wirtualne Gęśle award for the Best Folk Album or a victory in the World Music Network contest for the best world music composition Battle of Bands. They also wrote music for and acted in Portret damy [A Portrait of a Lady] – a performance staged in the Wybrzeże Theatre, and the video clip for the song Wieczerza won a YACHA! Statuette at the YACH! Films Festival. The band’s vocalist Basia Derlak is a magical personality, and it is best to see her passion and gift for storytelling on stage 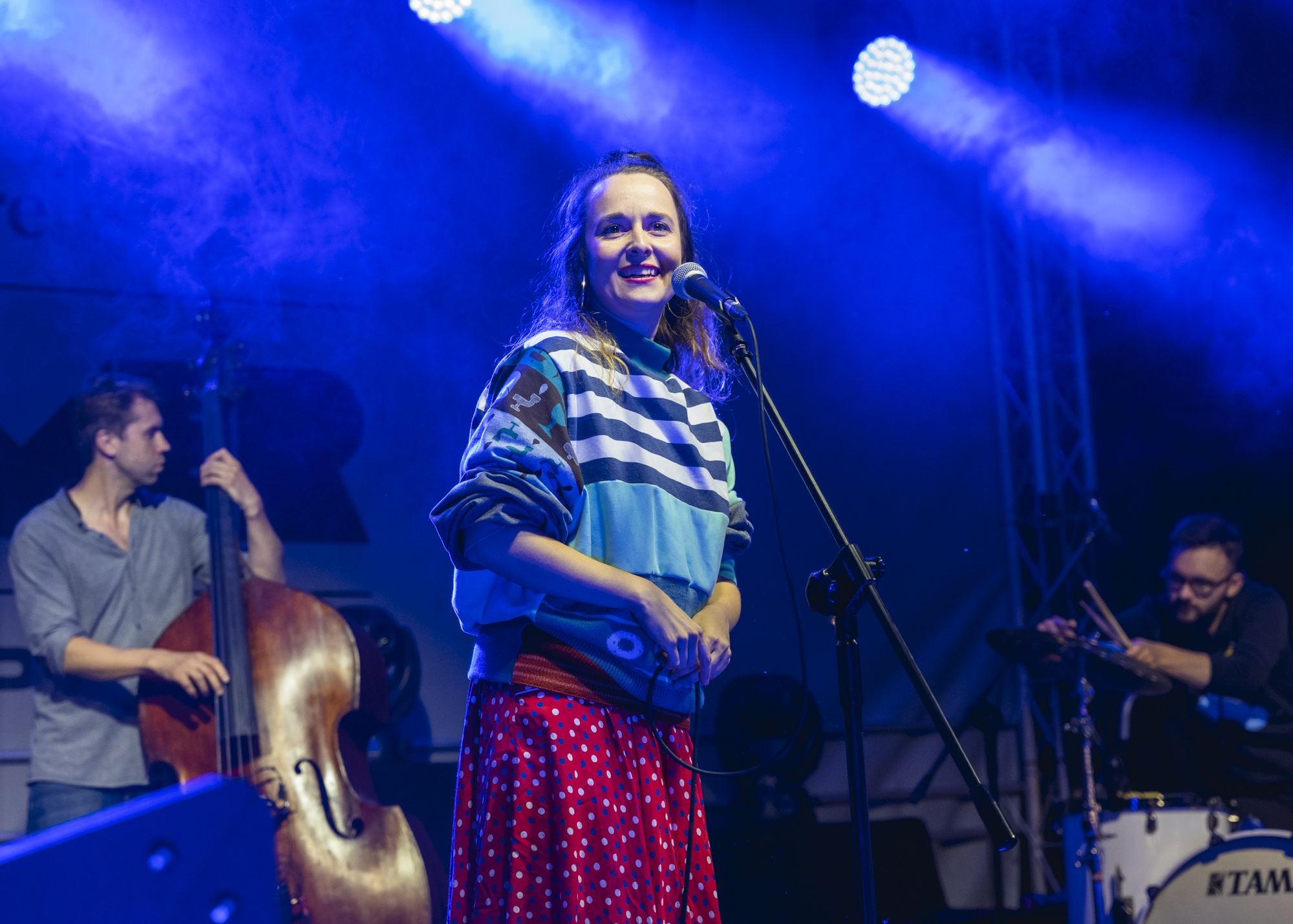 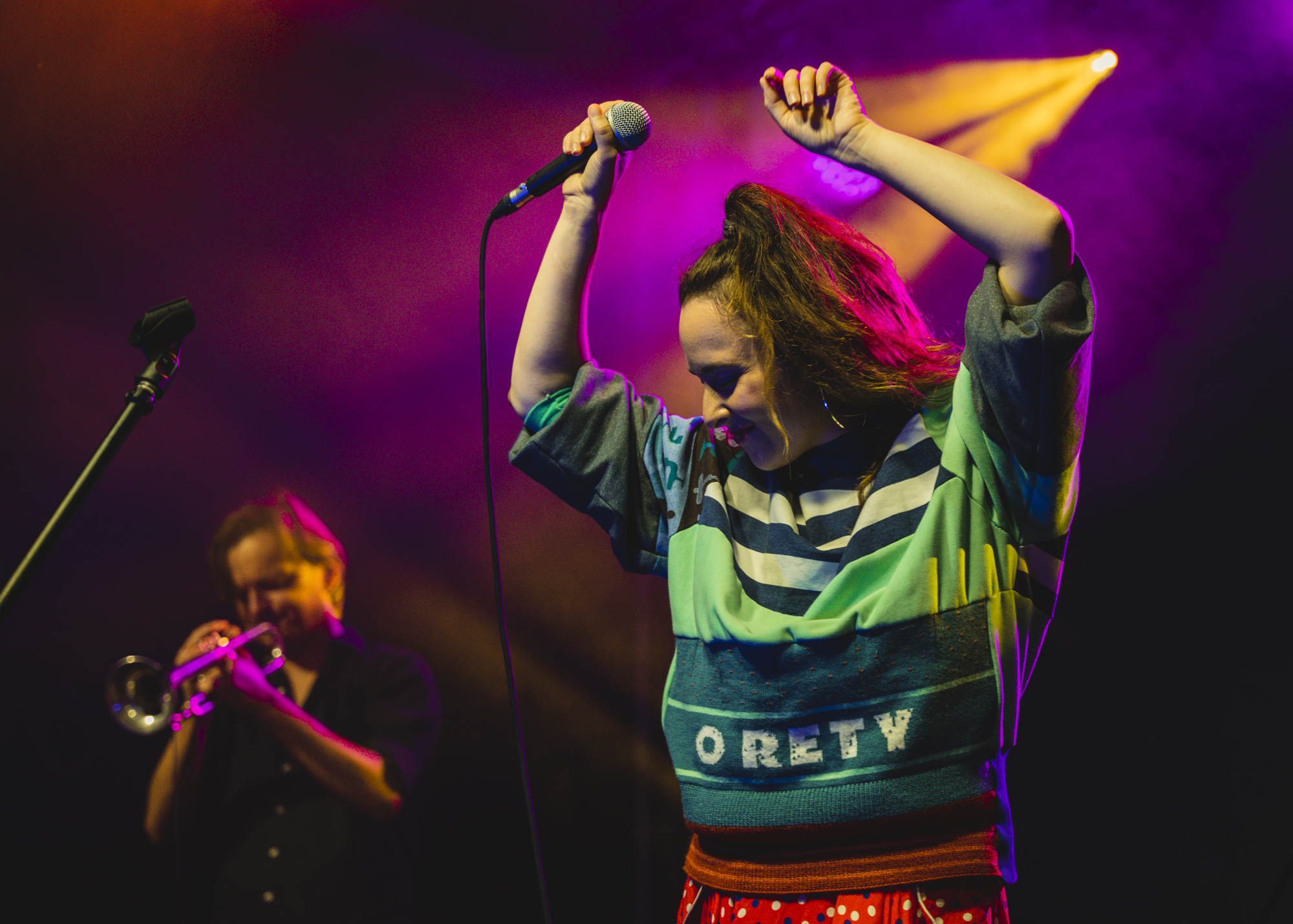 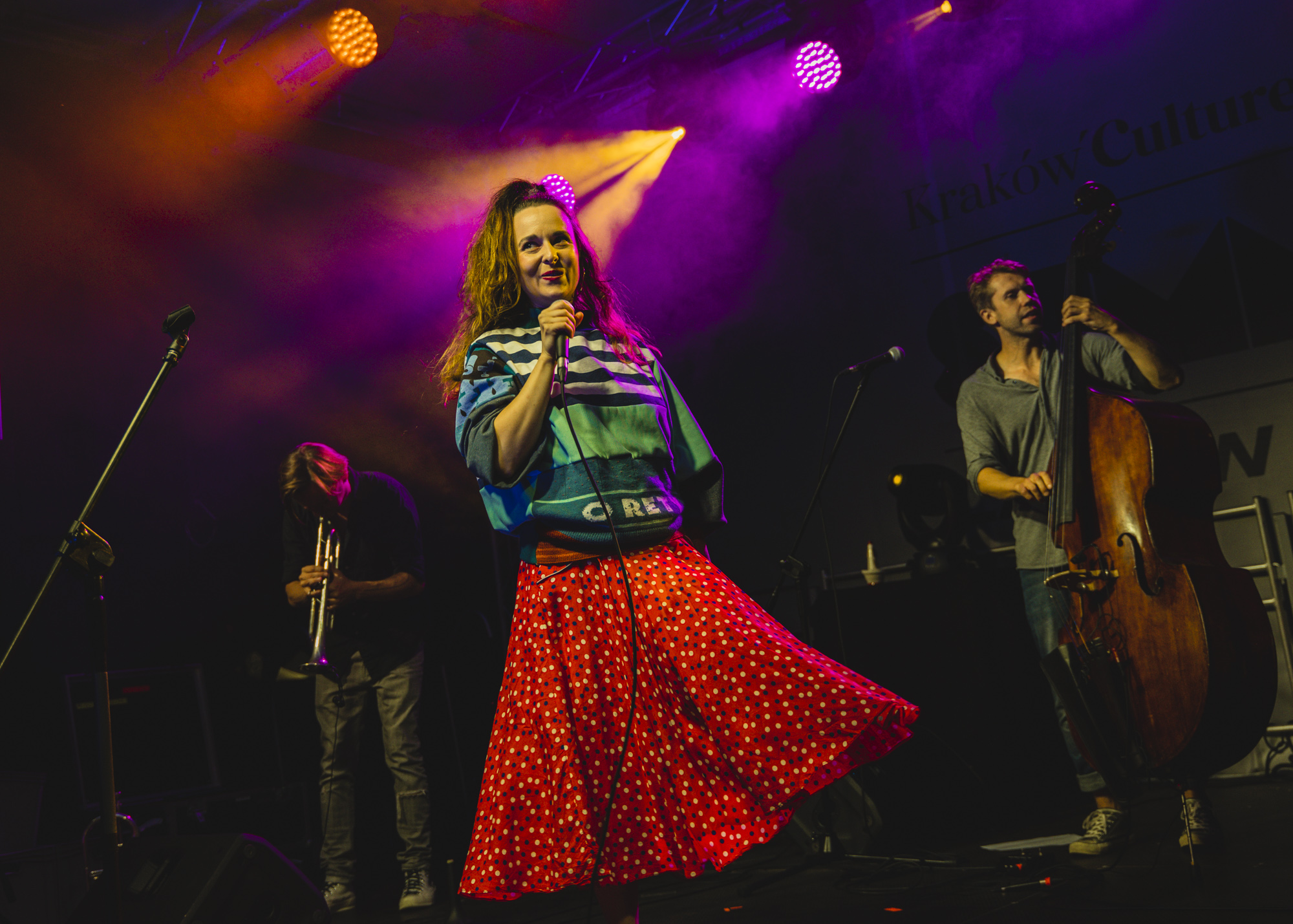 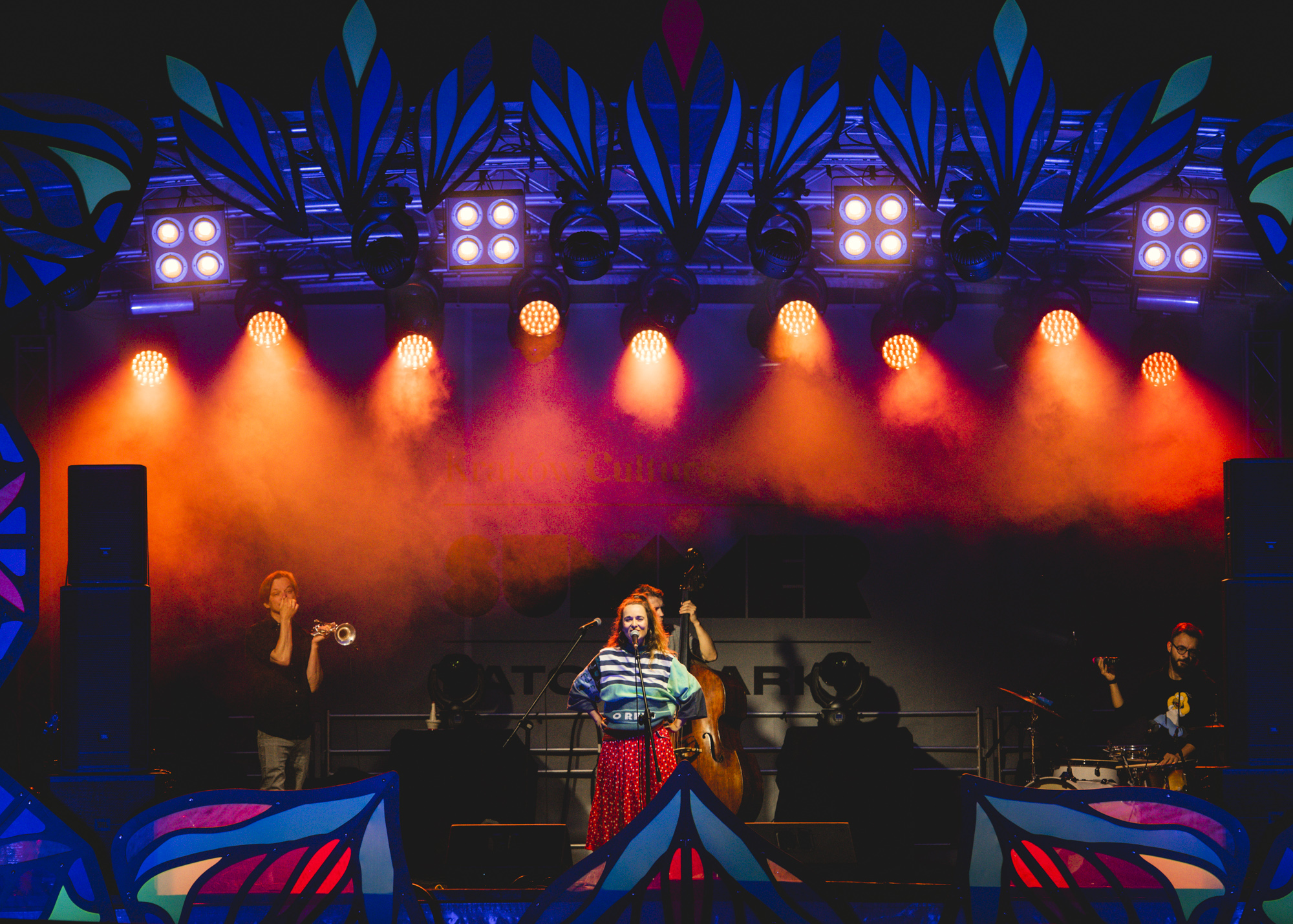