She creates, writes, plays and sings. Laureate of Polish nationwide festivals – e.g., the first place at the 53th Student Song Festival. She searches and joyfully strays somewhere between classical music, alternative, indie pop and folk; she calls her music a part of eclectic sound. In 2018, she debuted with a self-released EP Kwiaty do domu containing her own songs. She sings about people, events and elusive moments. She performs solo with her beloved piano or in a dreamed-of trio alongside cello and violin – for example, during the Orfeo & Majnun concert on 20 August, when she played with Magda Nawojska (violin) and Klaudia Borowiec (cello). 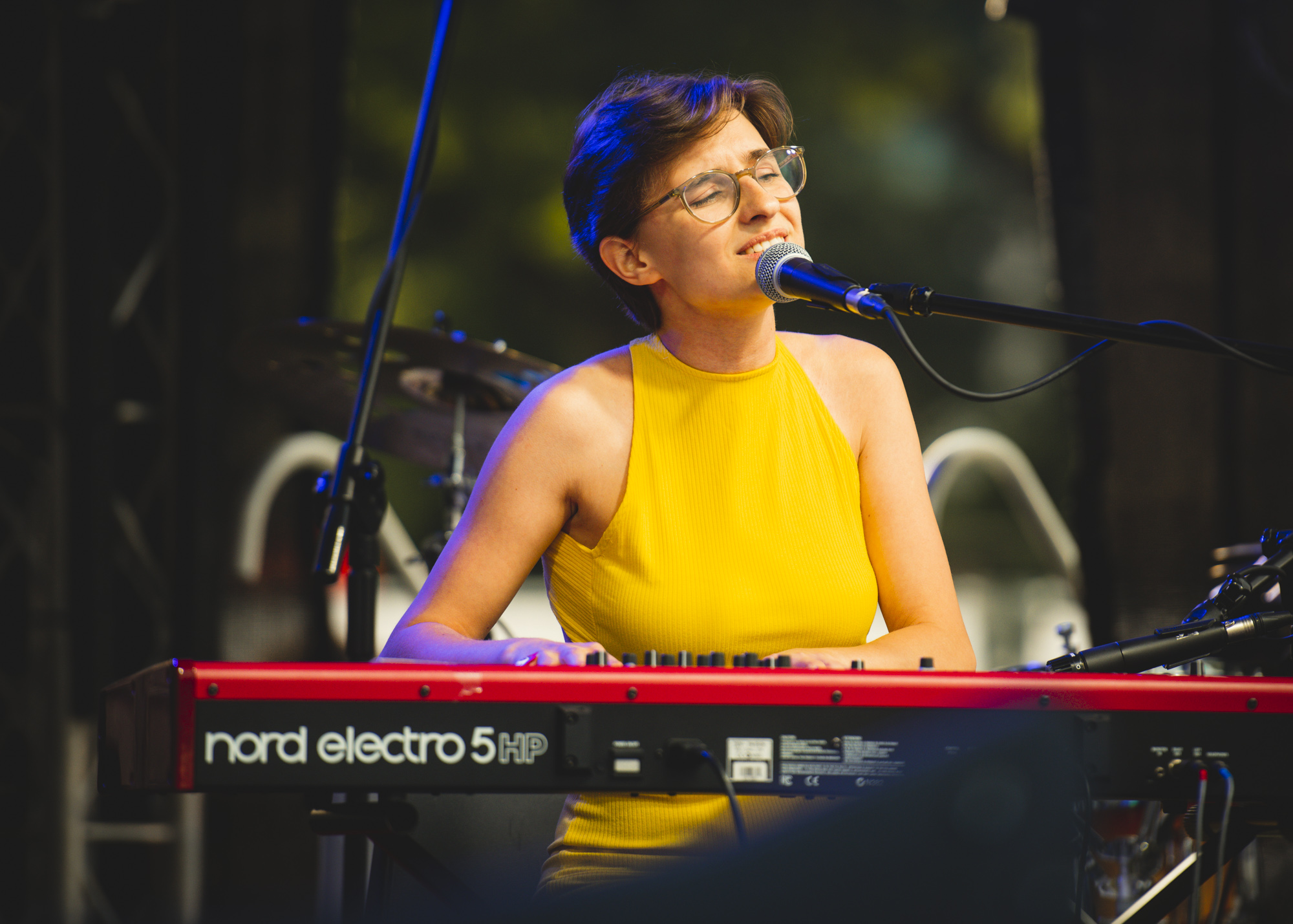 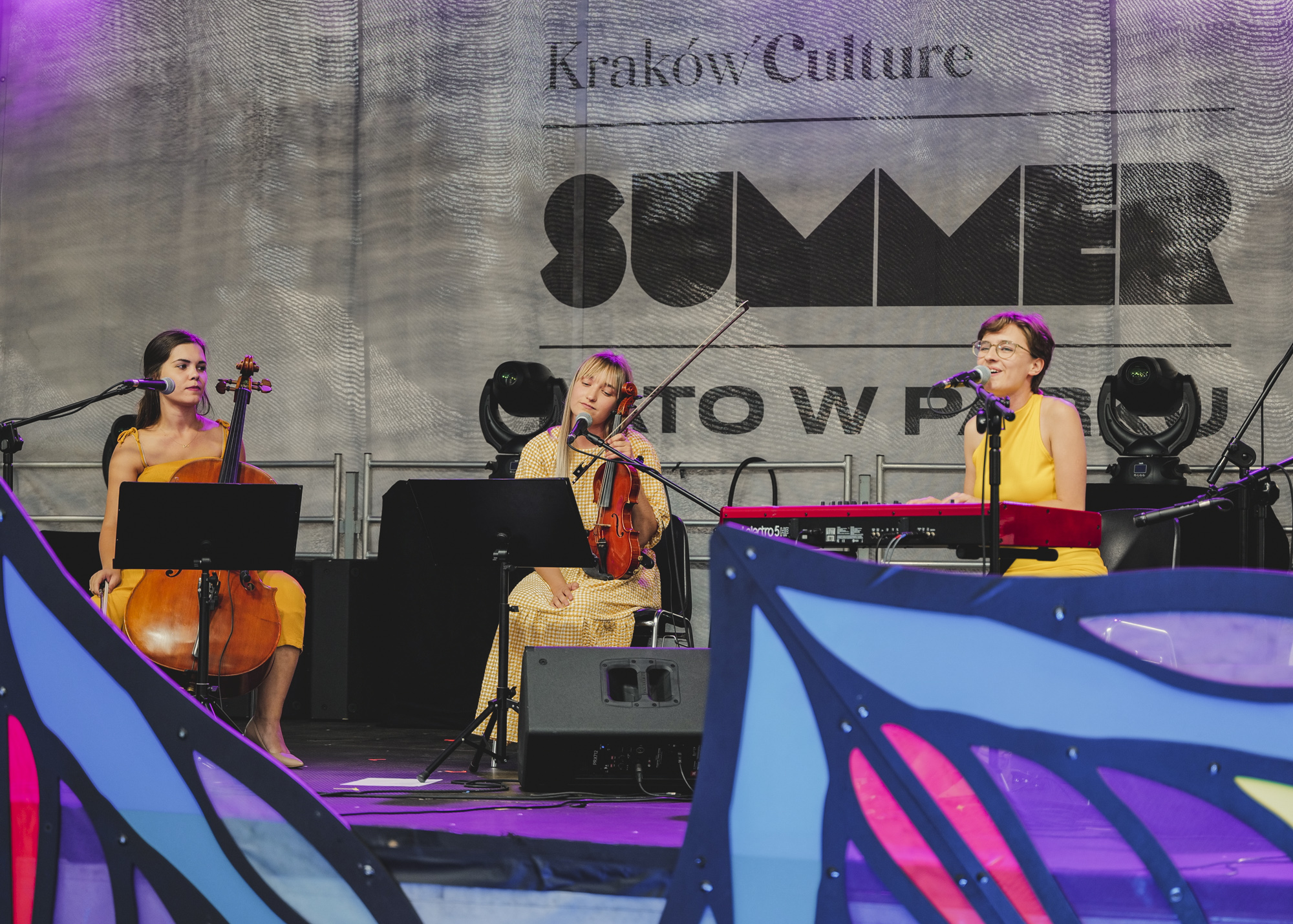 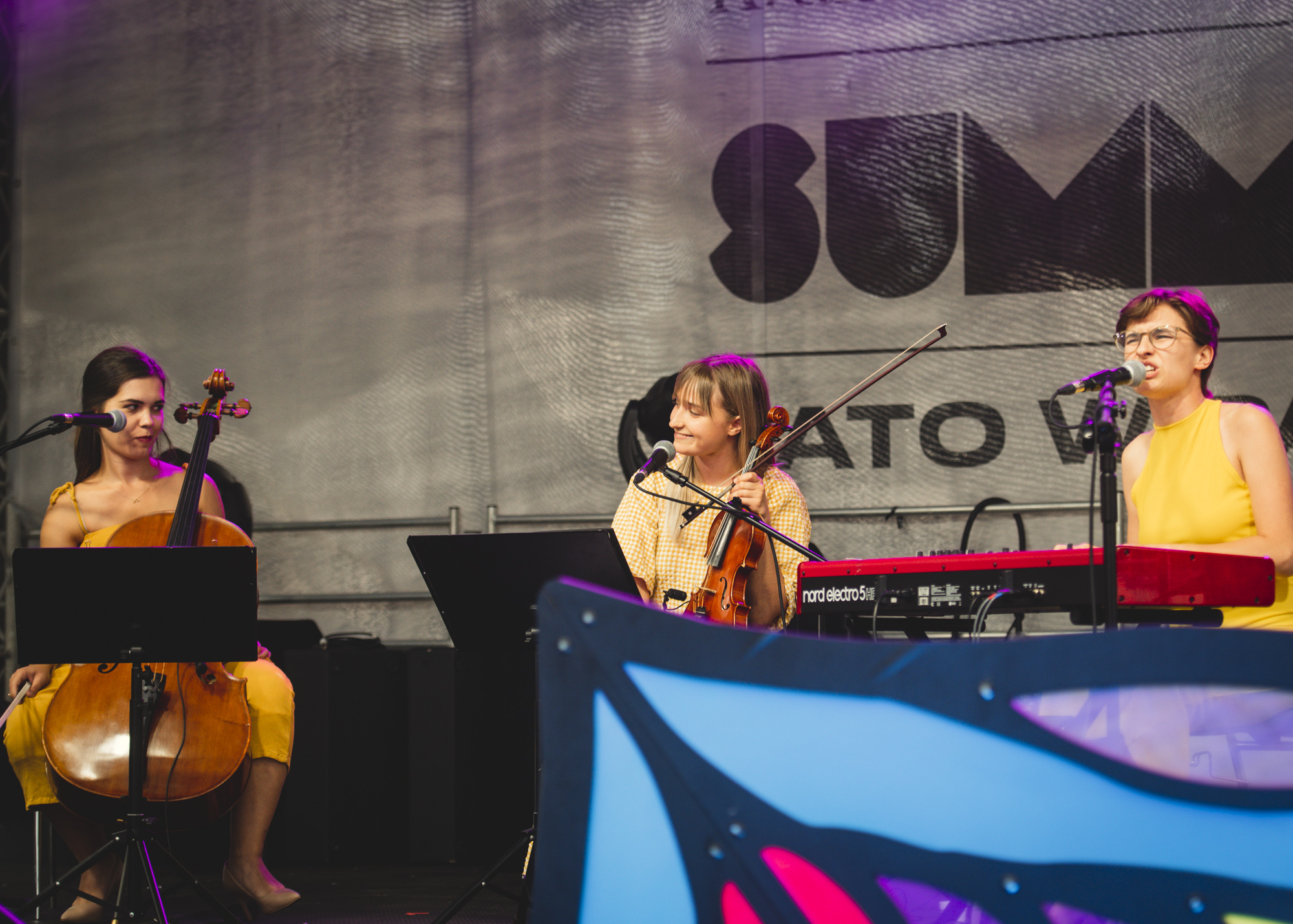