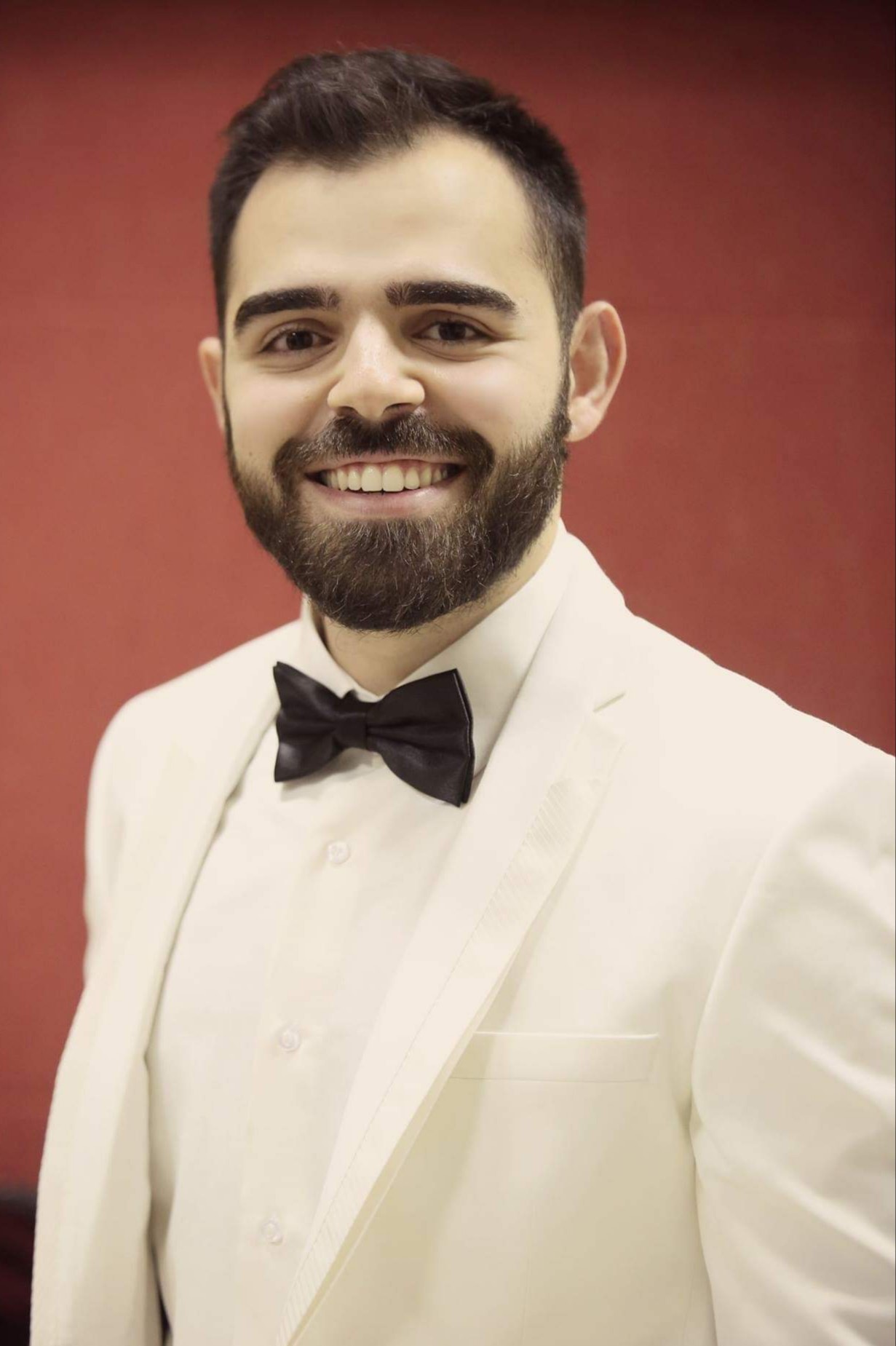 Born in Nazareth, Palestine. He began his musical journey by studying classical violin at the age of 10, and has participated in several concerts and tours in his homeland and abroad. Later he started singing Arabic music influenced by his father. As a singer, he has participated in many festivals and television programmes. Recently completed two successful tours around his homeland. Currently studying Oriental Music at the Jerusalem Academy of Music and Dance.

photos from the artist’s collection