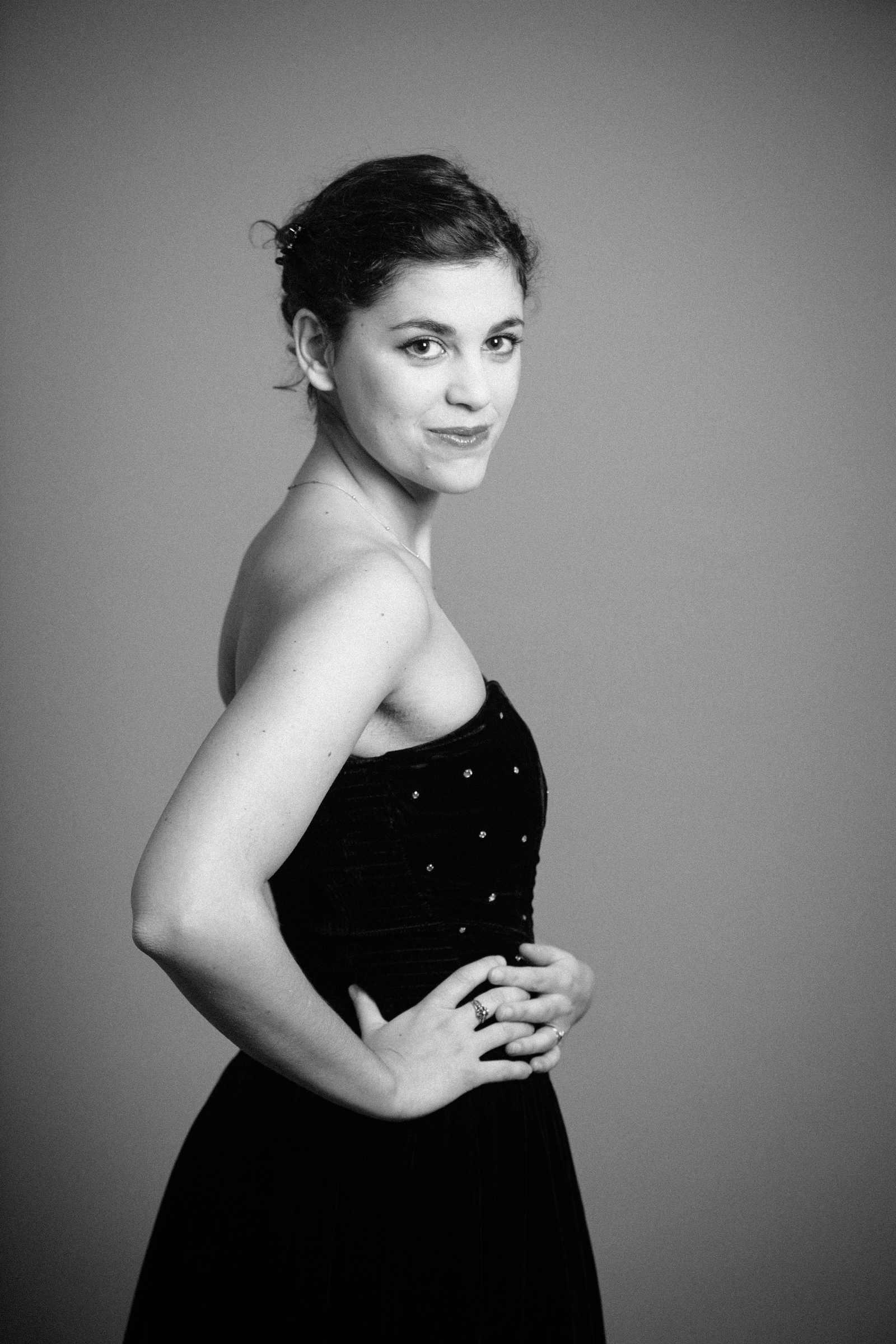 Born in France, Judith Fa is soprano who joined the Dutch National Opera Academy in 2011. With a predilection for comtemporary works, she will be singing the role of Eurydice. In 2013 she debuted in the role of Susanna in Mozart’s The Marriage of Figaro. Invited to perform by prestigious opera houses that include Opéra Comique, Rouen, Bordeaux, and Clermont-Ferrand.