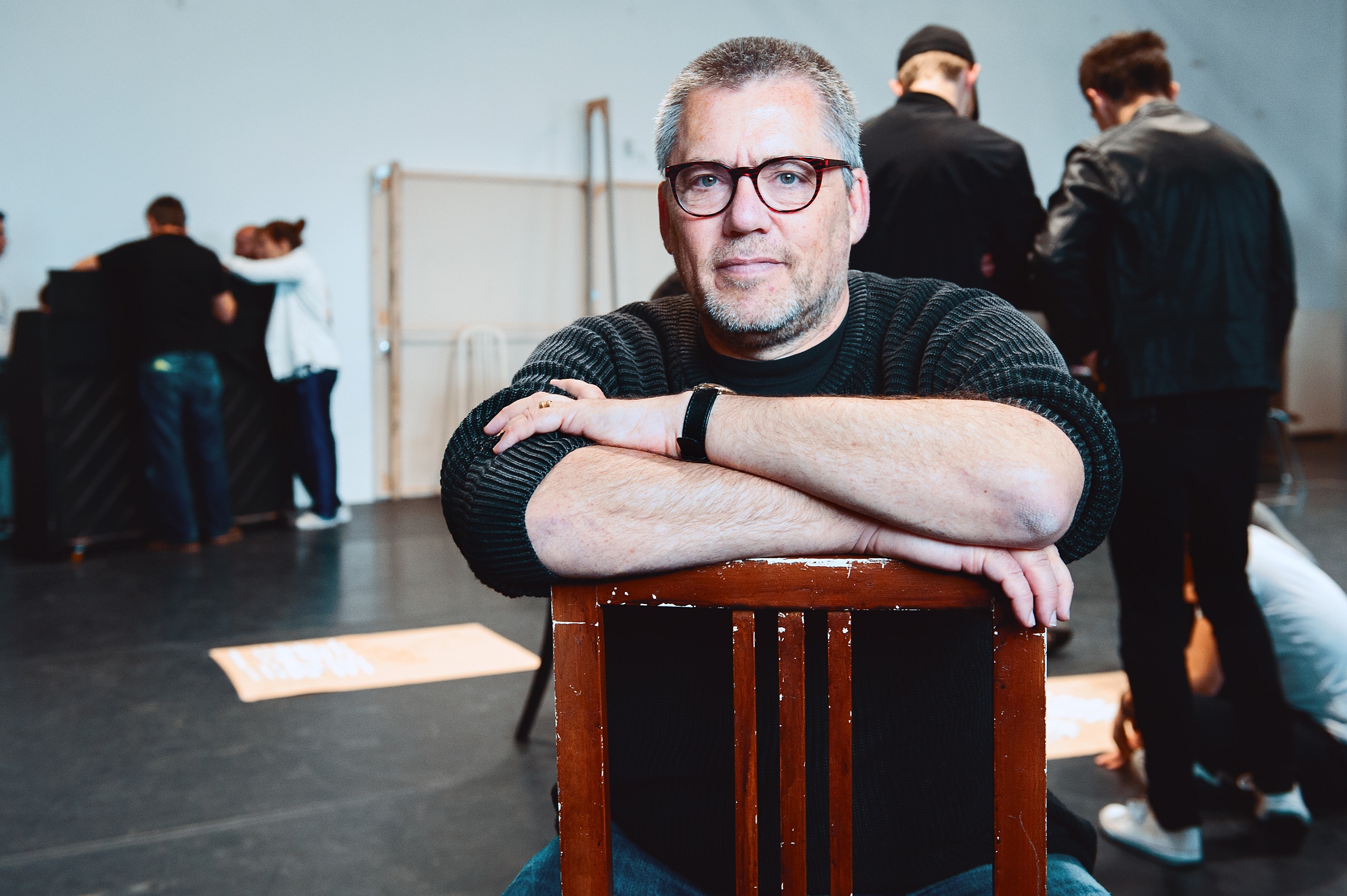 Together with Martina Winkel, co-author of the project. A theatre-maker by profession. He has developed numerous large-scale participatory productions during his tenure as Artistic Director for the Performing Arts for Linz 2009 European Capital of Culture. He is responsible for the grand design of the project, communicating it to the diverse communities of the different cities, the training of trainers/animators, numerous theatre workshops, putting together the procession, and co-directing the staged production.