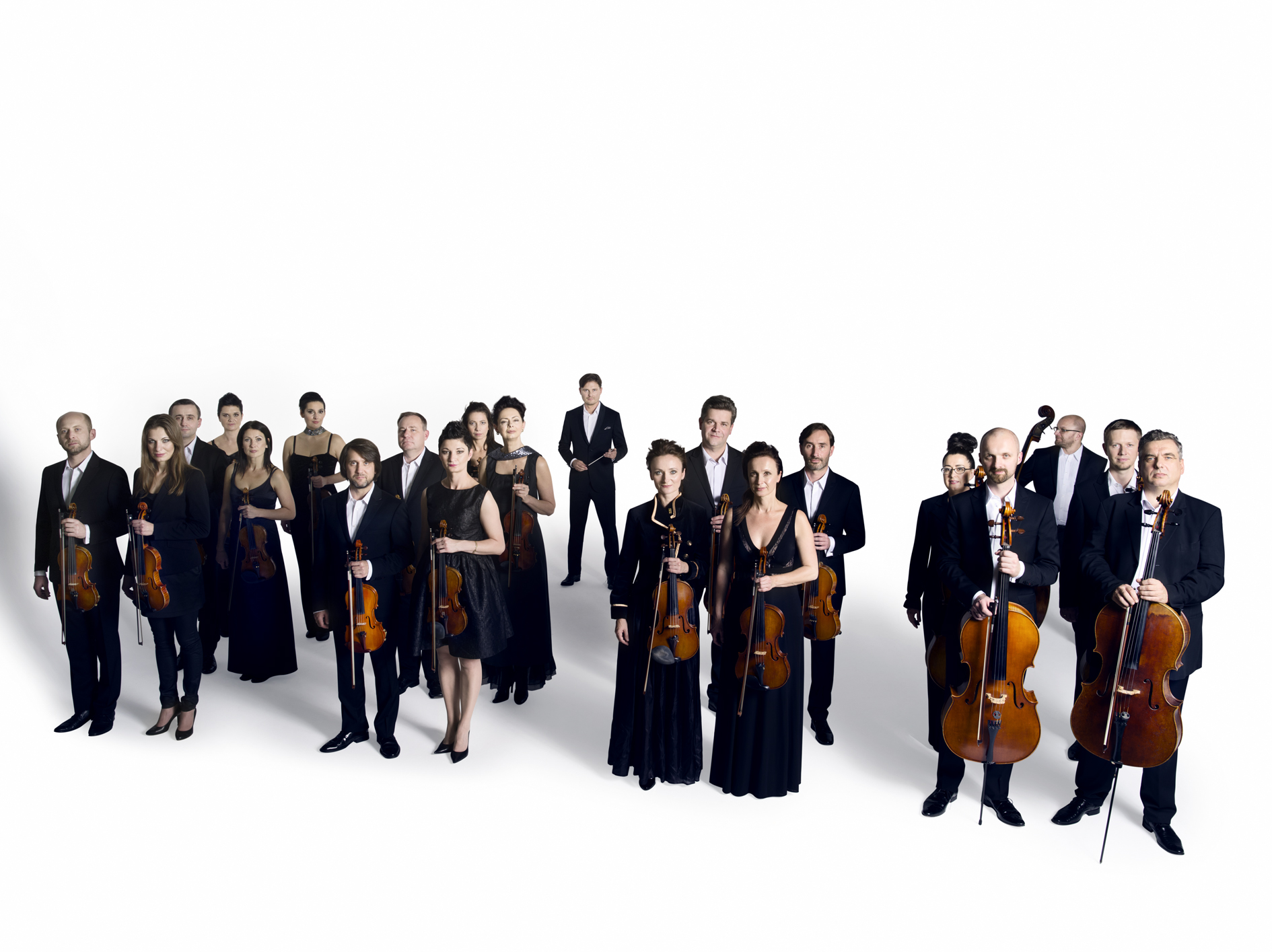 Since 1994, in its capacity of the municipal ensemble, Sinfonietta Cracovia has cooperated with masters of the baton such as Krzysztof Penderecki, Christoph Eschenbach, and Valery Gergiev. It has participated in festivals of great renown such as the Schleswig-Holstein Musik Festival and the Festival International de Colmar, and its mastery was applauded by music lovers in the Palais des Festivals w Cannes and the Auditorio Nacional in Madrid. The ensemble has performed in the television productions of BBC Classical Music and the French ARTE. Its large gallery of CD recordings is notable for film music.

photos from the artist’s collection