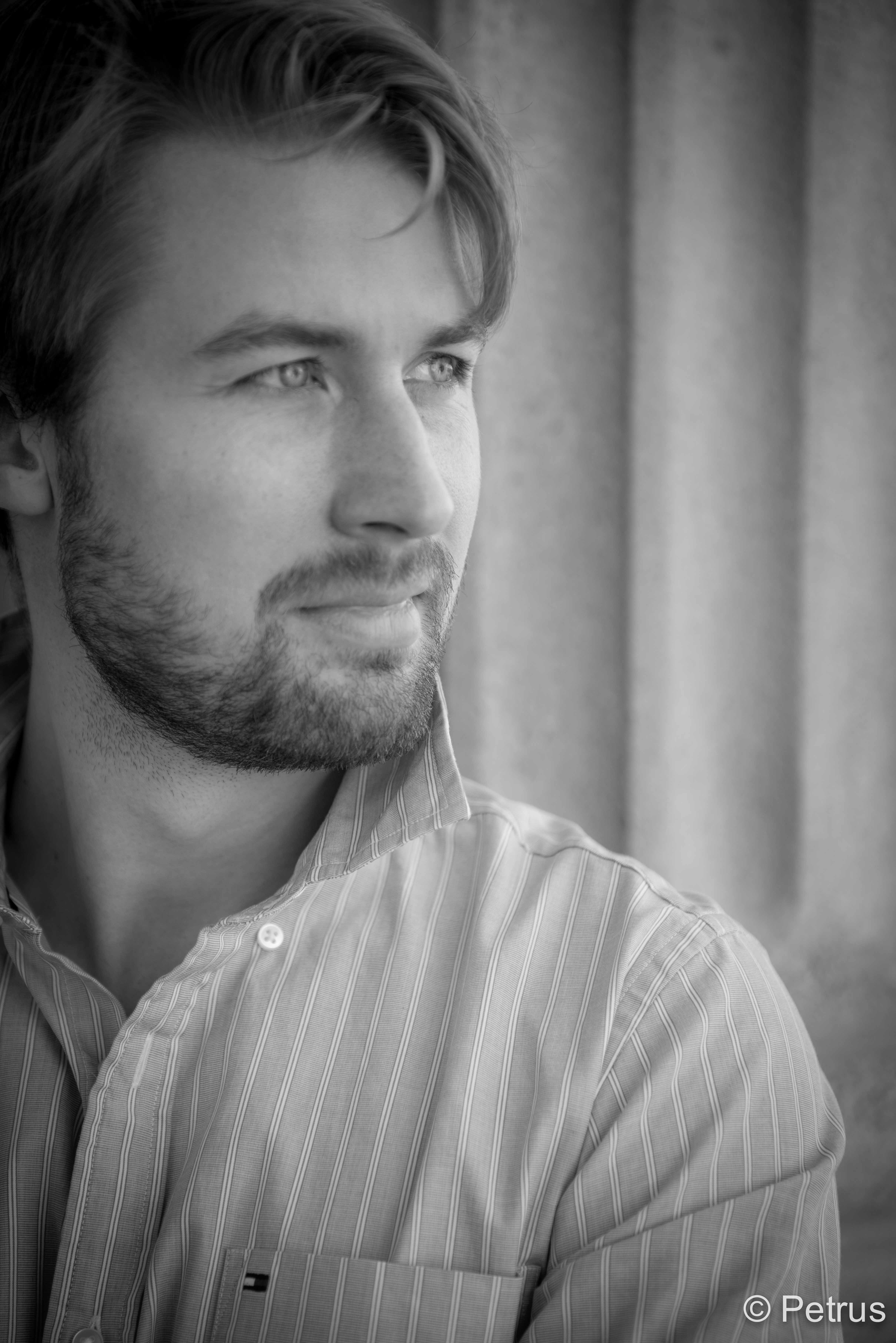 A young French baritone who will be singing the role of Orfeo. He has been coached by a number of important figures such as Christine Schweitzer and Maryse Castets. His recent projects include Masetto in Don Giovanni at the Konzert Theater Bern, Figaro in The Marriage of Figaro at the Opéra Grand Avignon, Horace in Hamlet at the Opéra Comique, Borilé in Les Boréades at the Opéra Dijon, and appearances in The Magic Flute at the Opéra of Lille and in The Tales of Hoffmann at La Monnaie.