the tale of eternal love

T wo myths, the East and the West, the worlds of Europe and the Middle East: they seem to be poles apart, yet love within them is equally strong, yearning is equally heart-rending, and death leaves the same void. The Greek myth of Orfeo and Euridice, and the Arabic story of Leila and Majnun, show that although cultures may differ in many ways, human desires and passions are similar wherever you are.

This combination and unity are the very backbone of the multistage Orfeo and Majnun social project, during which we will invite the community to dozens of free events, put on an opera together at the ICE Kraków Congress Centre, and organise a city parade with fabulous animal dolls made by the participants themselves. 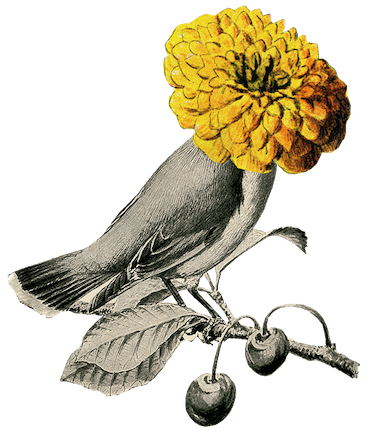 As in the myth of Orpheus and Eurydice which contributed to the development of the artistic form of the traditional Western opera, Leila and Majnun are the heroes of the first opera in Middle Eastern culture. Orfeo and Majnun become the personification of the beauty and emotional power of song, music, and poetry. Glory and lament, joy and mourning, love, loss and longing are woven into their poetry, between memory and dream.

The myth of Orfeo and Eurydice speaks of the great love of Orfeo, king of Thrace, and a beautiful nymph, Eurydice. Orfeo was a handsome youth possessed of an unusual talent: he sang and played the lute so consummately that his music enchanted not only people, but also animals, rocks, and trees. His wife, Eurydice, was so beautiful that whoever met her immediately fell in love with her. They were a perfectly matched couple, and very much in love.

One day Aristaeus, a son of Apollo, saw Eurydice walking in the meadows. Beguiled by the nymph’s beauty, he fell in love, and unaware that she was married, began to chase her around the valley. In her flight, Eurydice failed to notice a viper that bit her foot thus killing her. The death of his beloved left Orfeo mourning. After the loss of his wife he suffered terribly and could not accept her passing. He decided to achieve the impossible: to descend to Hades and bring Eurydice back.

Wielding his lute, Orfeo entered the netherworld and so enchanted Charon with his music that he ferried the youth free of charge across the Styx. Orfeo passed safely by the three-headed Cerberus, and even managed to enchant Erinyes, goddesses of vengeance. Finally, he stood before Persephone and Hades. Captivated by the beauty of the music his lute produced, they agreed to surrender Eurydice. However Hades set a condition that she was to follow her husband, and he could not look back until they were back on the surface of the earth in the light of the sun. Overjoyed, Orfeo set forth, but fearing that Hades had cheated him he looked back, and lost his beloved forever, as Eurydice turned to stone.

Unable to re-enter the netherworld, the broken Orfeo wandered the Earth, singing sorrowful songs of longing that were sometimes heard only by animals. One day he inadvertently ventured into the path of a wildly raving Bacchae and died at the hands of the frenzied Maenads. Grateful for praising them with his music throughout his lifetime, the Muses collected his remains and buried him at the foot of Mt Olympus.

Qays, son of a rich and powerful chief of an Arab tribe, and Leila, a girl from another tribe, met at school and fell in love. They hid their feelings for as long as they could, however their secret soon came out, and the youngsters could no longer meet as often as they wanted. This caused the young lovers considerable suffering: Leila cried in secret, and not knowing what to do with himself, Qays roamed the lands alternating between laughter and tears. On seeing him, people called him Majnun, or “mad” or “possessed”.

Days and years passed, but the lovers’ feelings remained unchanged. Majnun roamed the lands, and locals would complain to his father, Sejjed Omeri, who decided to help the hapless youth and visited Leila’s father to ask for her hand for his son. Not willing to give away his daughter to someone who had fallen into madness, Leila’s father refused. Devastated, Majnun escaped to the desert, to suffer in solitude. Leila’s parents wanted their daughter to forget her love, so they married her off to a rich and handsome youth called Ibn Salaam.

All the while Majnun was falling deeper and deeper into madness: he sang wistful songs of love, with the animals of the desert his only companions. When Nufal, a valiant and courageous warrior met him, he decided to help the wretch and gathered armies to lay siege to the house of Leila’s parents. Yet even a victory in battle didn’t help: Leila’s father proclaimed he would rather cast his daughter out as food for the wild beasts rather than give her away to a madman. Majnun returned to his hermitage, and Leila went on living with the husband she didn’t love.

Years passed by, and the love between the two never waned. Everyone knew of their deep feelings, even Leila’s husband. He had long counted on his wife eventually returning his feelings, yet the sadness and sorrow made him ill and eventually led to his death. According to contemporary custom, his wife could not leave the house for two years after her husband’s death. Therefore Leila waited in solitude for the moment when she would finally be able to see her beloved. However, time was passing by and her health was deteriorating. Sensing her imminent death, she asked her mother to pass her last message to Majnun: that she had always loved him and thought about him in the hour of her death. When Majnun arrived at her grave, he stayed there to the end of his days. Dying, he was happy, and his mortal remains were deposited in Leila’s grave. 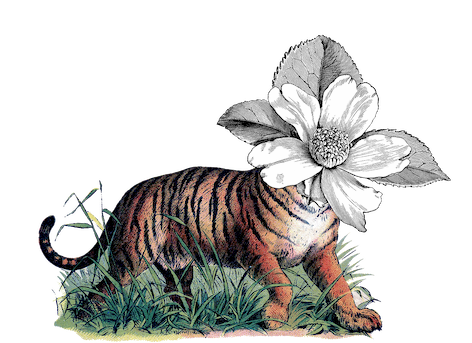 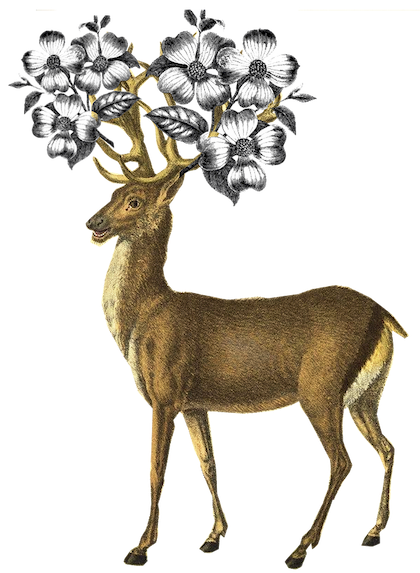